Persia Digest
Home sport “There was dedication and desire, but we failed” – La Nación 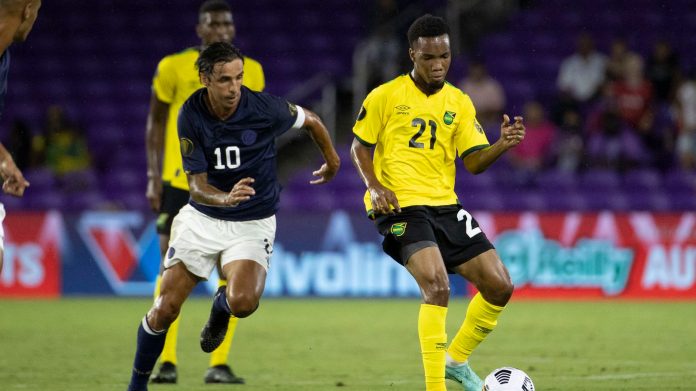 Once again, Costa Rica is on its way to the Gold Cup, and captain Brian Ruiz regrets that, because he knows it was the last time he played this tournament.

After the 2-0 loss to Canada, the Alajuelense leader confirmed that North America was superior in every way.

“He played a very smart match for us and we missed it, we had a plan of action that I feel was not fulfilled at all. Although there was a desire and there was a lot of dedication on the part of everyone, I think we failed in the tactical part, in the team part and even in the individual part, Ruiz stressed.

The steering wheel, for which there appears to be no alternative so far, admits that time is running out to address the idea put forward by helmsman Luis Fernando Suarez.

Of course, he insisted, this should not be an excuse to cancel the CONCACAF competition.

“We have barely three weeks of working with the new coach and although we have to get the idea quickly and get everything started very quickly, it’s a short time,” he said.

As part of a self-criticism, Ruiz says they haven’t been in football’s best moments, because after a few weeks off it’s hard to take the necessary rhythm for intense competition.

“At my age (35), the rhythm of the match is more difficult and that’s why I said it last time,” he was honest.

“We are in a time when it is the teacher who will decide, if you are here it is because the teacher wants to, to play more or less minutes, or sometimes not to play. If he sees it that way,” he added.

Ruiz reiterated that he enjoyed the Gold Cup, played it with great enthusiasm for being the last and never lost faith in going as far as possible.

“In the eight form, we will see what follows with the national team. Now we have to analyze the arrival in Costa Rica, return to the league (Alajuelense) and already focus on the club, but analyze what will happen,” he said.

We’ll analyze it more coldly on my part and if I want to continue or not, I’ll discuss it with the coach to find out his decision.