Persia Digest
Home Tech Thomas Pesquet: This funny fear he has about his return to the... 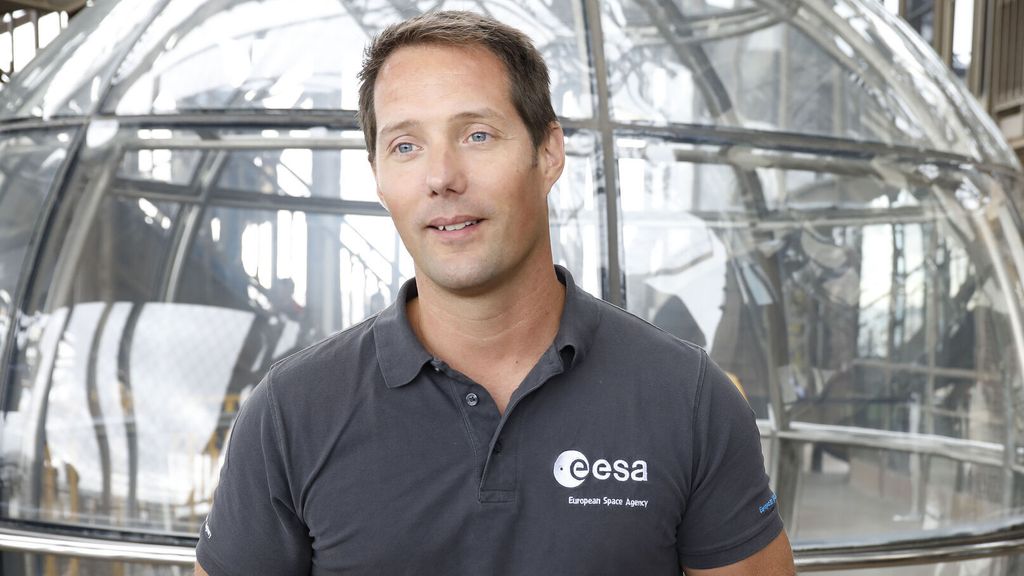 Thursday April 22, 2021, Thomas Pesquet will take off from Cape Canaveral, Florida, on the “Alpha” mission. A few days before his second flight into space, the French astronaut was captured in the columns of Paris Match.

Less than five years after his maiden flight into space, Thomas Pesquet will board the SpaceX’s Crew-2 Dragon capsule on Thursday, April 22, 2021. If the latter rejoins the International Space Station, the International Space Station, he will also have a new role: that of the commander of the International Space Station. A few days before his launch on the “Alpha” mission, the astronaut agreed to be interviewed Paris Match. Speaking of what he impatiently said most, Thomas Pesquet said:Obviously, floating or looking at the ground are crazy things that you can never tire of. But honestly, what I’m expecting is a feeling that I’m “on mission”. There is an atmosphere that emits a special energy. Everyone is heading in the same direction. We rarely experience it. In fact, there is only one priority: complete the task. The rest is not present. Neither texting, nor the phone, nor meeting with a plumber … I lost that feeling of being stretched to the extreme towards the goal. This is what I most want to find.“

While he has already traveled in space, Thomas Pesquet knows what to expect. Explaining that some things were not attractive to him, he explained with humor:The Space Station is more like a local campsite than a 5-star hotel! I’ll provide you the detailed description of the toilets, but let’s just say it takes some time to get used to … what’s exciting me at least maybe this time there will be more of us. Four of us will be in Crew Dragon, we were three in Soyuz. So there will be seven of us on board. Above all, there were three Russians on one side and three Americans on the other.The 43-year-old astronaut, who is eager to go on a mission, added:This time there will be two Russians, and on the American side there will be five! We might just step on each other’s toes a little. Not to mention the problems of logistics and our waste management. I don’t really like it, but it’s part of the job.“

I sleep well in zero gravity.

Referring to his daily life in space, Thomas Pesquet also told Paris Match:We look out the window and discuss. It’s a bit like a road trip with friends. Except that it occurs at an altitude of 200 km and a speed of 28,000 km / h. We relax a lot, too, and sleep well in zero gravity. In this case, I would have made it to nine in the morning, which on earth doesn’t happen very often.“After tremendous pressure,” he added:Patience is one of the qualities of an astronaut. But the closer to the station, the more missions. The last twenty hours are still very fast.“

Thomas Pesquet
It will start with three astronauts aboard the Crew Dragon shuttle.

Thomas Pesquet
He will co-lead.

Thomas Pesquet
Will return to space with SpaceX.

Thomas Pesquet
This mission will last for six months.

Thomas Pesquet
He emphasized that the space station “is more of my camping site than a 5-star hotel.”

Thomas Pesquet
He thinks they’ll just step on each other’s toes a little.

Thomas Pesquet
He emphasized that managing their waste was complicated.

Thomas Pesquet
He only has one goal: to complete his mission.