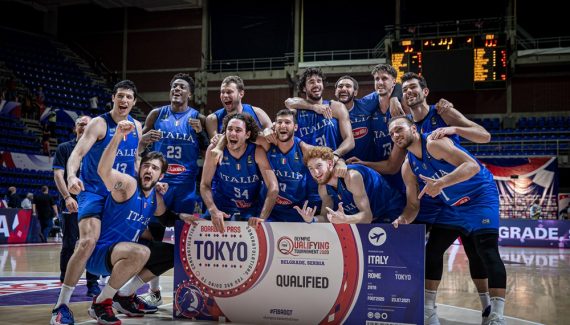 Organizing a TQO this year is not a good idea. Because after Croatia, Canada and Lithuania, Serbia just stumbled at home, losing in the final match of their tournament, Belgrade, to Italy (102-95).

Transplane shooters like Axon Polonara got off to a strong start and took a 28-22 lead at the end of the first quarter. Undeterred from the start of the TQO, Serbia chase after the score themselves, but Danilo Andozic responds to the enemy shooters behind the 3-point line, and Belgrade breathes well.

Achilles Polonara, Alessandro Pazola and Giampolo Ricci start the powder talk again from a distance, and Italy came in at +12 (57-45) at half-time.

Serbia have to make a “run” after half time, but the reverse is happening, with Niccol மெல்ல Melli and Polonara still expressing themselves on the axis, and Nico Manian attacking fraud, sometimes even resisting. Igor Kokosko’s men seem to be lost and the gap has widened to +24 (73-59) …

With the energy of despair, the Serbs try to take it, but it is incredibly confusing, which puts Italy on a quick bonus with a mountain of mistakes, and repetitive attacks in the offensive.

Beyond all that, Danilo Andujic’s frustration and wrist talk speaks volumes here at 8 points (98-90) on the last minute. But it was too late and Milos Theodosic missed a new 3-point, which would have made it possible to still believe the catch. So for the first time since 2004, Italy has qualified for the Olympics (102-95)!

Dominant Olympic vice-champions Serbia will not travel to Tokyo, while Squadron Assura will coordinate Group B of the tournament, along with Australia, Germany and Nigeria. 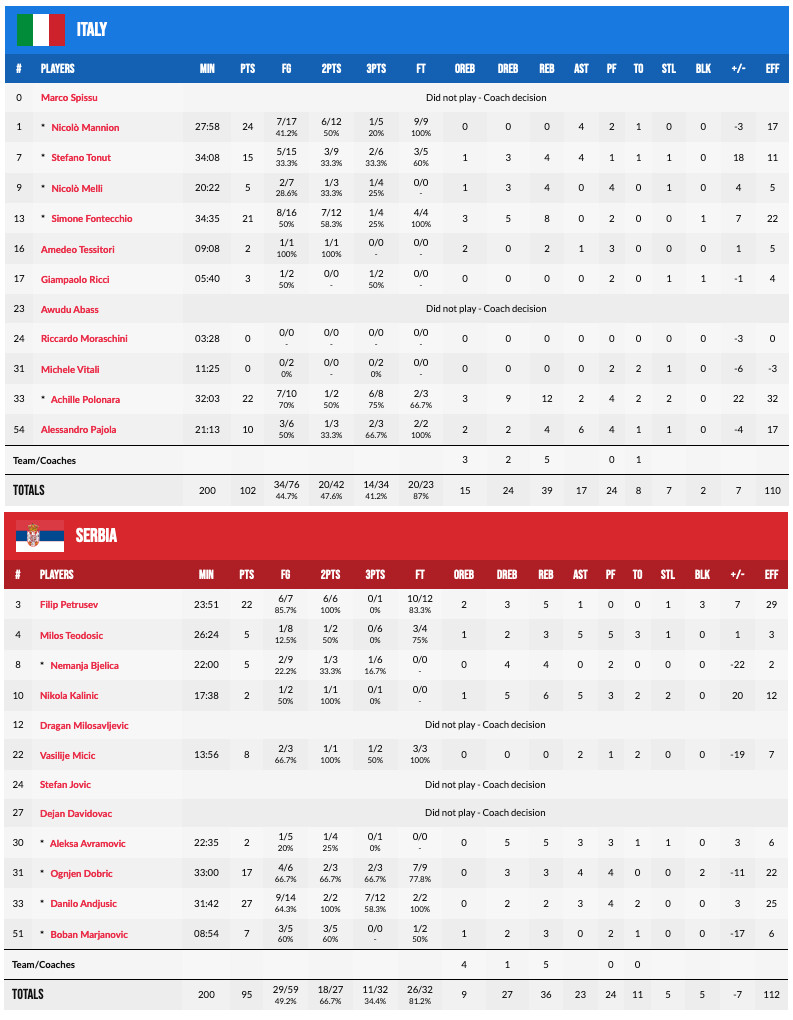