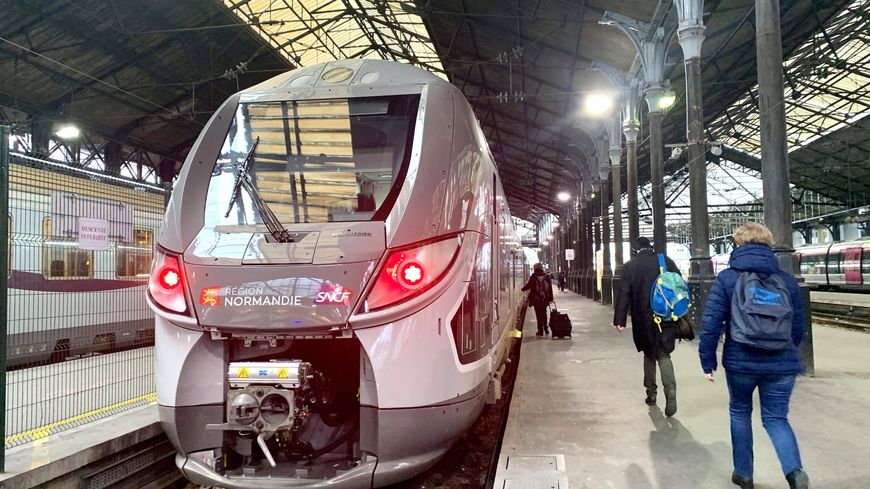 This work has a direct impact on the movement of trains departing and arriving at Saint-Lazare, as until Friday because the transformation of the Batignolles district in Paris has resulted, 10 years ago now, from the displacement and rebuilding of many of the railway infrastructures adjacent to the site.

Add to that the modernization of the maintenance facilities for the technical center in Clichy and you end up with many projects that need to be completed in the next week. Creating a track for storing power units in the technical center, installing a computerized service track management station or even installing overhead lines. All this has a direct impact on the movement of trains to Normandy.

Until Friday noon, many trains will be canceled while additional stops will be running between Caen and Paris.

but for once The channel is not the most affected In fact, All direct trains are serviced by Friday except for the 8:42 am train each morning. Its passengers will have to make a connection in Lisieux to complete their journey to the capital. less evil while on other Normandy lines that are more affected, SNCF will compensate for canceled trains by longer train sets on the trains that are maintained