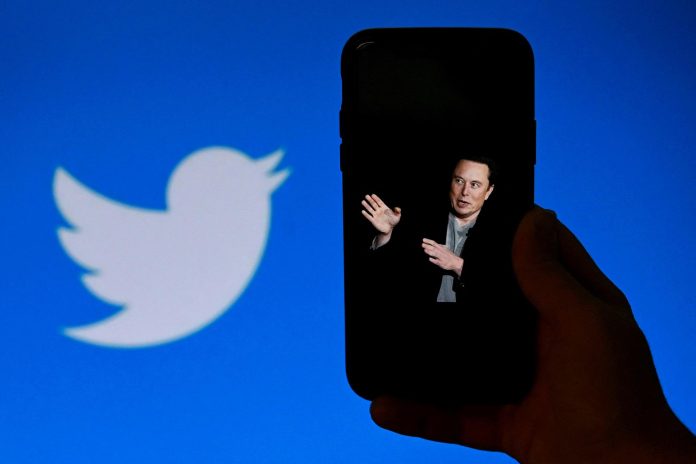 Twitter today launched its “Twitter Blue” subscription service at $7.99 per month that will allow you to get verified accounts on the platform using the now popular blue check. This launch follows announcements from new Twitter owner Elon Musk over the past few days. “Starting today, we’re adding great new features to Twitter Blue and we have more coming soon,” the company announced on the Apple App Store.

“Your account will receive a blue check, just like the celebrities, companies and politicians you already follow,” the company wrote. Twitter Blue members will see half of the ads that non-paying Twitter users will see, and the ads will be “twice as relevant,” according to the social media platform. Members will also be able to post longer videos on the site and get “priority rank” in replies, mentions, and searches.

Twitter Blue with Verification will initially be available in the United States, Canada, Australia, New Zealand, and the United Kingdom.

“No to ghettos, we need mutual trust, integrity and honest work”...