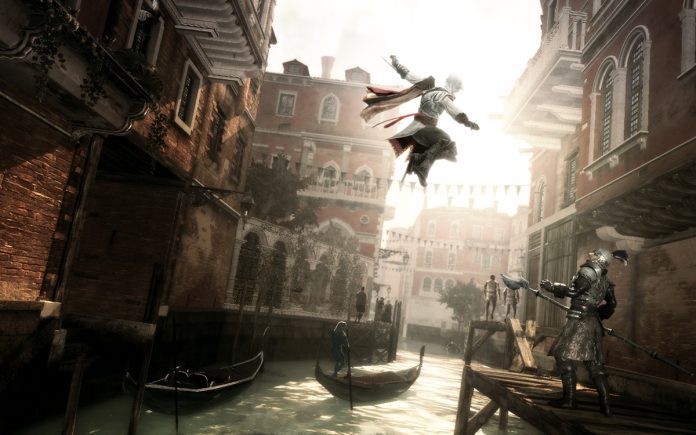 You only have two months left to enjoy the multiplayer modes of fifteen Ubisoft games. The publisher announced that on September 1, online servers for the titles in question will be permanently closed. These games include five Assassin’s Creed games, Far Cry 3 and Splinter Cell: Blacklist.

Bad news for all those who are nostalgic for the golden age of Ubisoft. As of September 1, 2022, there will be multiplayer servers for approximately fifteen of the publisher’s token games permanently closed. The latter shared the information via a relatively brief blog post, which only listed the games affected by the action.

Most of the great Ubisoft games of early 2010 are found in this list. The Assassin’s Creed saga is the worst hit. In total, these are 5 addresses in the chain that will deposit their online services, which are la trilogie Ezio Auditore, Assassin’s Creed 3, Assassin’s Creed Liberation HD. In addition, it would also be impossible to install DLC for these games.

On the same topic: Assassin’s Creed could return to the sources in a new opus in 2023

Say Goodbye to Multiplayer in These 15 Ubisoft Games

But the cult saga isn’t the only one affected by this sad news. far cry 3 You will also have to dispense with their online services from the beginning of the school year, in the same way as Splinter Cell: Blacklist or Prince of Persia, the forgotten desert. It’s a huge loss for some, including Splinter Cell, whose multiplayer mode made up for a not really flat campaign.

On the same topic: Ubisoft Looking To Be Purchased, Soon The Deal Of The New Century In Video Games?

Here is the full list of games that will not have a multiplayer server as of September 1, 2022:

“Closing the online services to some older games allows us to focus our resources on developing great experiences for players who play newer or more popular titles,” Ubisoft writes.