Persia Digest
Home World Ukraine and Russia: “They told us about the role of Biden’s son... 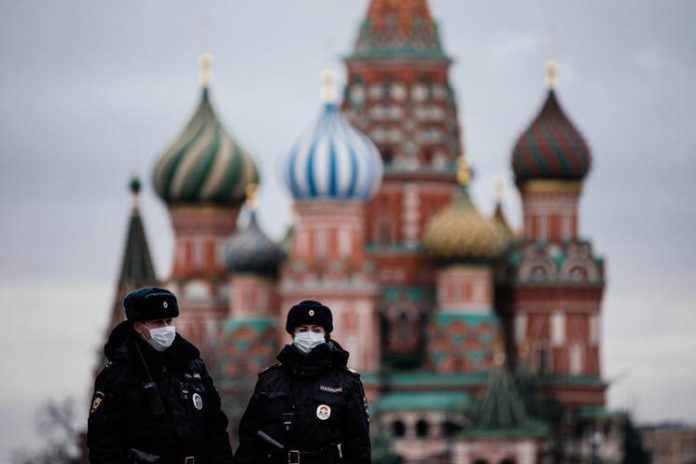 there Russia will seek clarifications regarding the alleged involvement of Hunter Biden, the son of the President of the United States, in laboratories in Ukraine where biological weapons will be produced.. This was confirmed by Kremlin spokesman, Dmitry Peskov, during a press statement. “Of course, we will ask for explanations. And not just us. You know that China has already asked for explanations and this program has become transparent to the world. Of course, this will be of interest to many,” the Kremlin said. Spokesman quoted by the Russian media.

Yesterday The Russian Defense Ministry accused Hunter Biden of involvement in financing biological weapons laboratories in Ukraine. During a press conference, Igor Kirillov, head of the Chemical and Biological Protection Force, presented documents, allegedly Ukrainian and American, that were found during hostilities in Ukraine. According to these documents, the investment fund Rosemont Seneca Partners, headed by Hunter Biden, allegedly sponsored a program to develop biological weapons in Ukraine.