Persia Digest
Home World Ukraine and Zelensky: “Our flag will return to Crimea” 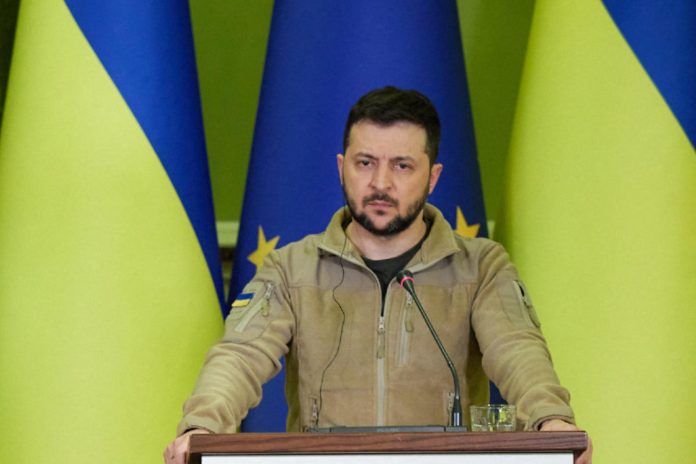 “The Ukrainian flag and free life will return to Crimea. We will liberate all our land, all our people.” This was stated by the President of Ukraine, Volodymyr Zelensky according to reports from “Ukrainska Pravda”. “The Ukrainian armed forces, our intelligence and special services are already taking the necessary measures to do this,” Zelensky asserts, adding that “everyone sees that the occupiers have already begun to flee from Crimea. It is the right choice for all of them.” “Ukrainian flags are back in place. I won’t tell you the details, but Ukrainian flags are going back where they should be right. There is no place for invaders on our land,” he said.

Quarantine obligation lapses: Lombardy gears up for the next wave from...