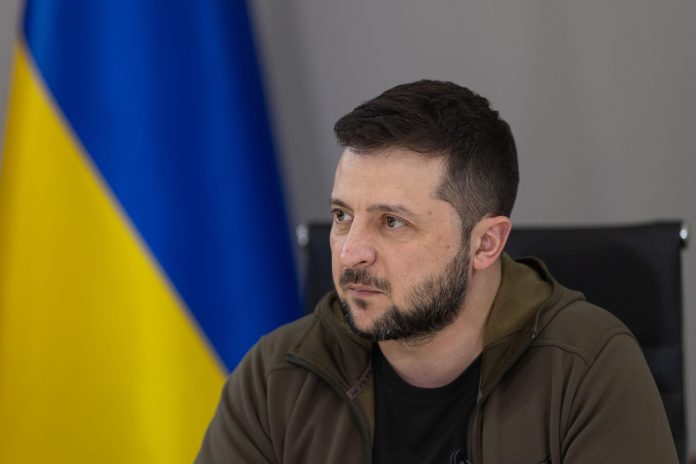 in the middle of the Tensions between Berlin and Kiev due to the latter’s refusal to invite Frank-Walter SteinmeierAnd Volodymyr Zelensky says Berlin has never suggested a possible visit of the German president to Kyiv. After receiving the presidents of Poland, the Ukrainian president told the press last night, according to UNIAN news agency, “I as president and my office have never received an official request from the Federal President and from his office regarding a visit to Ukraine.” Latvia, Lithuania and Estonia are on a mission that Steinmeier also wanted to take part in. But according to reports, his presence was not welcome in Kyiv.

The diplomatic outrage provoked harsh reactions in Berlin from Chancellor Olaf Schulz and other members of the German government and parties. Referring to the trip to Kyiv that Steinmeier should have made with the Polish president and the three Baltic republics, said Schulz, “The federal president really wanted to go to Ukraine and meet President Zelensky — the head of state of Germany, who was re-elected with a large majority cross-sectional for his contribution. And that It is also the reason why it would have been positive if they had received it.” However, when asked by Rbb24 radio if he considered the stop in Kyiv an insult, the chancellor replied sharply: “I don’t want to comment. It’s annoying, to put it mildly.”

Snapshot of 10 million euros from Bulgari in Paris – Europe