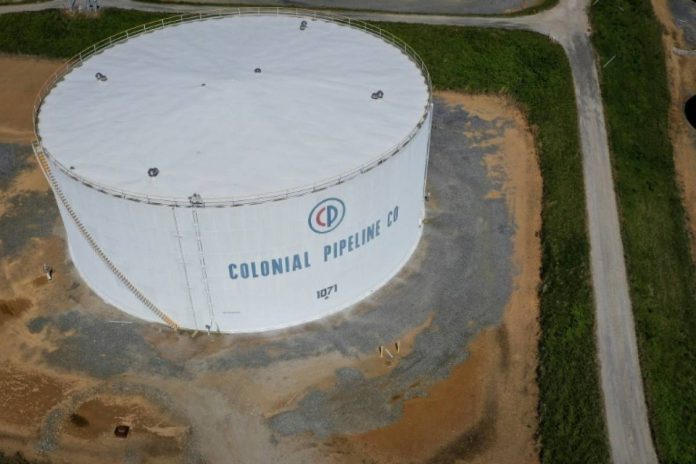 Joseph Blount said: “I know it was a controversial decision (…) I admit I didn’t feel comfortable seeing the money evaporate and go to such people.” “But it was the right thing to do for the country,” he told the newspaper.

Several US media outlets have reported paying the ransom in recent days, but Colonial Pipeline has not confirmed this information yet.

However, Mr. Blount did not provide details of how the negotiations would proceed and how they would be settled. Several sources claimed that the ransom was paid in bitcoins.

The leader of Colonial Pipeline, who has been at the helm of the company since 2017, defended his decision, believing that for his group it was the most effective way to restart its operations.

The company, which moves nearly half of US petroleum products from the Gulf of Mexico to the east coast of the United States, was a victim of ransomware on May 7, a program that exploits vulnerabilities to encrypt data and computer systems and claim ransom. To open them.

According to US police, DarkSide’s cyber criminals group was behind the attack.

This operator, whose network includes more than 8,800 kilometers of pipelines that transport fuel, has forced the suspension of all operations, which has never happened before.

Colonial Pipeline announced, last Saturday, that its operations have returned to normal.

But Blount noted that the restoration work will continue for months and cost the company tens of millions of dollars.

On Tuesday, Colonial Pipeline was again faced with computer problems, but assured that it was not in any way related to the hack and that they had not banned the distribution of duplicate products.

Zoom agrees to pay $85 million fine for security and privacy...