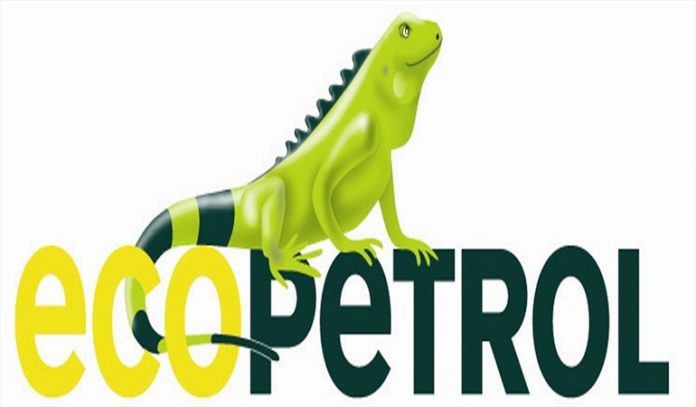 Ecopetrol It reported that for the third quarter of the year compared to the same period in 2020, it earned 900 billion pesos, it reported that Its profits have grown and set a record in the past ten years, reaching 3.8 trillion pesos.

As the state-owned company explained, its average production accompanied the good results with its recovery, after the impact it was exposed to during the first half of the year, due to problems related to operating restrictions in the Castilla field and the state of public order that an experienced country was exposed to.

Thus, production in the third quarter was 683,600 barrels of oil equivalent per day, registering a growth of 3.5% compared to the second quarter of the year. To reach this goal, Ecopetrol explained that a key part is the complete stabilization of production in the Castilla field, the normalization of production previously affected by the constraints associated with the state of the general system that arose in the second quarter of the year, and the contribution of the new commercial discoveries Flamencos-1 and Buranda.

Similarly, the oil company stated that, “Given the average production level for the quarter and the forecast for the fourth quarter of 2021, we estimate production for the year at around 680,000 barrels of oil equivalent per day.”

In the aspect of natural gas and LPG production, In the third quarter of 2021, it recorded an increase of 3.5% compared to the same period of the previous yearAccording to the state company, this happened “as a result of high sales volumes of Ecopetrol, Hocol and Permian, associated with a recovery in demand.” During the third quarter, the contribution of gas and LPG to the group’s total production was 20.6% with a gross EBITDA margin of 60.0%.

On the side of the fracking pilots, which the oil company hopes to implement, he confirmed this He is currently working on well designs, seeking their own environmental license In this way, betting on drilling at the end of 2022 or the beginning of 2023, “It’s not a question of doing it quickly, it’s about doing it well,” said Philip Bayonne, president of Ecopetro.

In your presentation of third-quarter economic results, Ecopetrol is once again highlighting in the exploration area the recent discovery of gas and light crude oil at the Liria YW12 well in Casanare. In this way, the state company and its partners completed 10 wells during the first nine months of the year, exceeding the target set of 9 wells for 2021.