Persia Digest
Home Tech Users are already spending more time on TikTok than they do on... 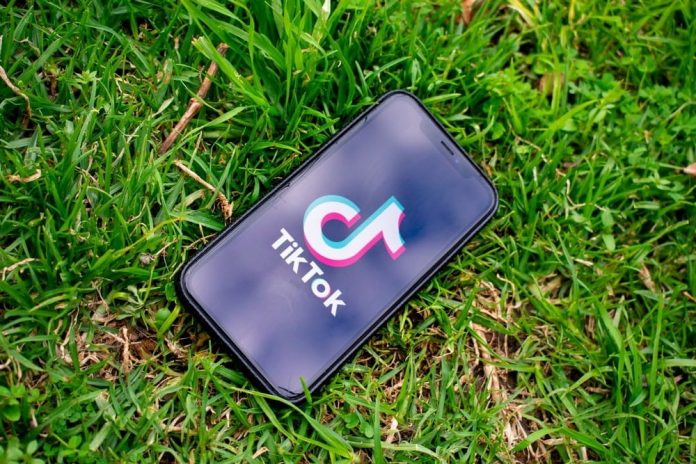 TikTok puts what has been, until now, the dominant video content platform in a tight spot.

According to a report by analytics company App Annie published by BBC NewsTikTok has outperformed its US and UK rivals in a key metric: average watch time.

The report confirms that TikTok has changed the social and live broadcasting landscape, although YouTube still ranks first in terms of total time spent (but not per user, but on average). This makes sense given that the Google platform has more users. According to YouTube, its service has 2 billion monthly active users; TikTok, for its part, boasts about 700 million according to the latest estimates.

These apps make money from their creators

Keep in mind that App Annie’s report only measures usage from Android phones as well. It does not include China, where TikTok is a commonly used app. The report also states that video applications in flow They drive the profits of the content creators they work on. These types of apps accounted for three-quarters of the money spent on the top 25 social apps during the first half of this year.

The report also highlights that Snapchat has surprisingly grown outside the US so far in 2021. Specifically, the Evan Spiegel app has grown 30 percent this year compared to 2020 and 45 percent compared to last 2019.

pizza, tortillas and more; This list was on the first commercial flight into space

Google, Microsoft and Spotify adapt their “apps” to the screens of the Galaxy Z Fold | lifestyle