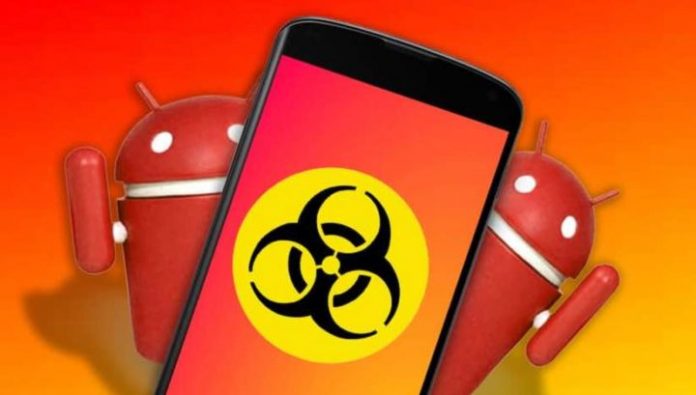 As we know, Android OS is one of the most threatening operating systems when it comes to malware. Despite all the efforts, Google is still unable to have an app store that is free from threats.

The personal data of 100 million users was recently disclosed by the applications available on the Google Play Store. Find out affected apps.

After reviewing 23 mobile apps for Android available on the Google Play Store, the CheckPoint team has verified several apps that have security issues.

The security breaches are due to the misuse of third-party cloud services by Android app developers who, according to Averyan Hazum, head of mobile device research at the security company, failed to follow cybersecurity best practices upon their launch. Integration and configuration. .

Among the information displayed are emails, chat messages, location data, IDs, photos, and more. Access to this data by a malicious agent may lead to attacks from various vectors, such as fraud, identity theft or pass-through, which is a method by which we seek to reuse the data to gain access to other platforms. 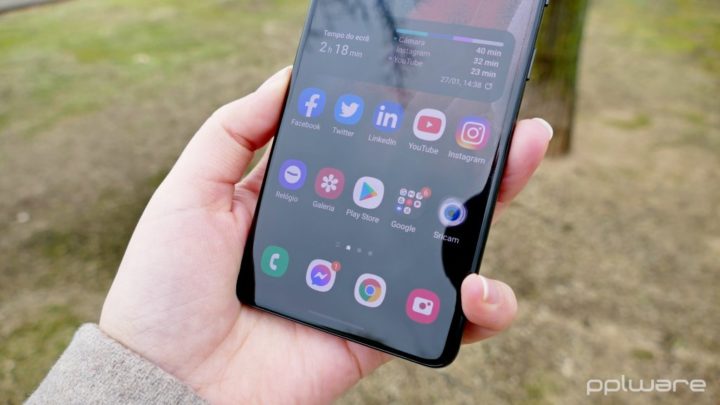 The security company's team contacted Google and each of the developers responsible for Android apps prior to releasing this survey and an app changed its settings.

To mitigate the risks described, it is recommended to install a mobile defense solution that is able to detect and respond to a variety of different attacks, while providing a simple and accessible user experience.