Persia Digest
Home World ‘We have caused our pain to France’ 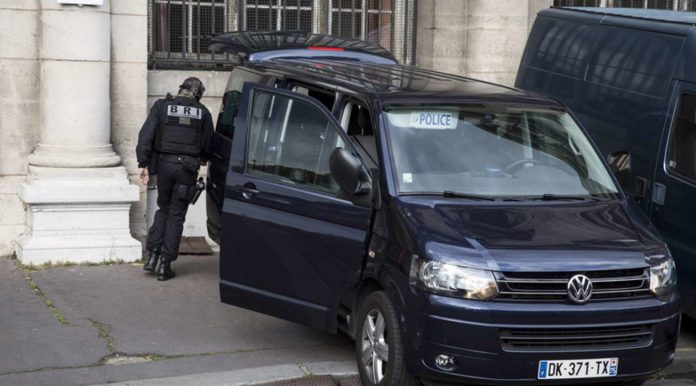 Words against former President Hollande – Salah said that when “French President Francois Hollande made the decision to attack the Islamic State, he knew that his decision would entail risks. He knew that by making this decision some French would die.” He stressed that “our Islam is true Islam. We fought France because of its values, but it is a lie,” Hollande said.

“Historical process” – Salah Abdel Salam spoke for the first time since his arrest in March 2016, Only on September 8th Marking the opening of what experts have defined as a historic process. “There is no god but God”: These were his first words before the Special Criminal Court.

“No God except Allah” The defendant was asked to deny his identity, his parents’ identity and his profession. He said before answering: My name is Abd al-Salam Salah, my name is my father and my mother has nothing to do with them. ..what do I see here. I gave up all professions to become a fighter in the Islamic State.”

See also  'Where does he want to get out of the hospital,' alerted 007 already - Libero Quotidiano