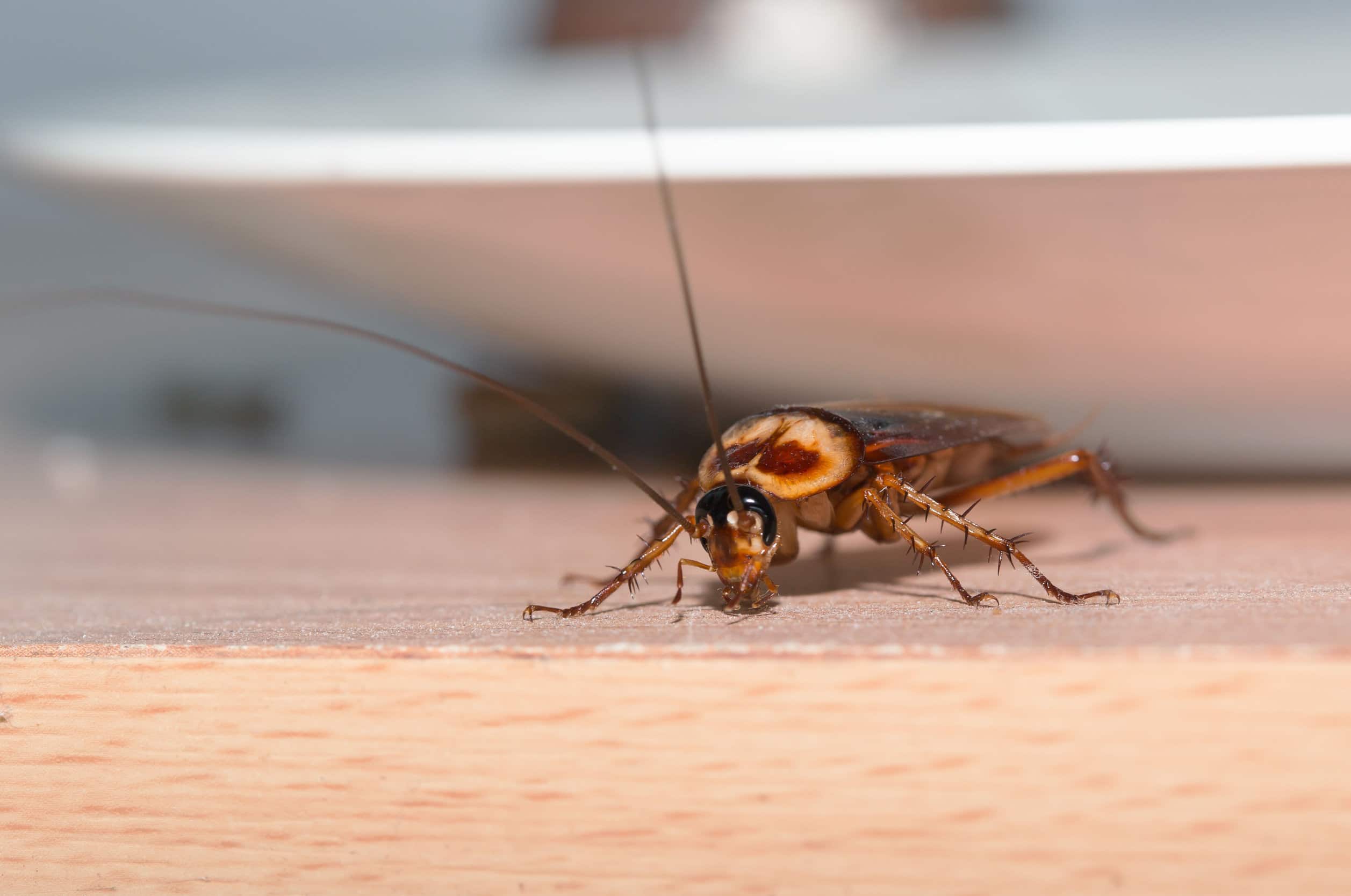 66 million years ago, an asteroid known today as Chicxulub fell to Earth. The impact caused a giant earthquake that would also have caused the eruption of several volcanoes thousands of kilometers away from the site of contact. Among the animals that existed at that time, there were dinosaurs, but also other species such as cockroaches. Although three-quarters of the animals and plants disappeared at that time due to this event, the latter managed to survive.

According to scientists, if cockroaches manage to get away with it, it is thanks to many characteristics such as their shape and method of feeding. First of all, the cockroach’s body is flat, which allows it to squeeze into the narrowest places. Thus cockroaches could hide everywhere, as in small cracks in the ground, and this apparently allowed them to survive the influence of the Chicxulub, unlike the larger animals.

The shape of cockroaches is not the only characteristic that played a role in their survival. Their diet was also one of the keys to their success.

There is no special diet

The asteroid caused a whole series of problems on Earth. The impact, for example, stirred up so much dust that the sky turned black. Sunlight could not fully pass through this dark cloud, so temperatures dropped. The remaining plants struggled to grow due to the lack of light, and eventually the animals that fed on these plants died of starvation.

As for cockroaches, they do not feed on a particular plant, but they are carnivores. Thus they can survive by eating almost anything and everything, whether it is a vegetable or animal product. Cockroaches can eat feces if necessary. This characteristic allowed them to survive the catastrophe that killed the dinosaurs and other natural disasters.

See also  Qanun: The famous Q could have been recognized thanks to artificial intelligence

Another characteristic that kept cockroaches alive is how they protect their eggs. When these insects lay their eggs in “boxes” called oothecae. These protect the eggs from physical damage and other threats such as floods and droughts.

According to scientists, there are more than 4,000 species of cockroaches. They can live almost anywhere, both in warm and cold regions. But cockroaches are also pests, especially when they live near humans. When they live in large numbers in unsanitary places, they can transmit diseases. For example, they can cause asthma, but also allergic reactions.

Is Samsung ‘really’ planning to copy/paste your brain?