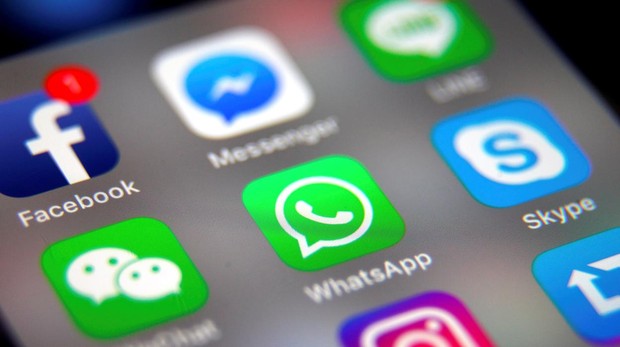 More than 2 million users use WhatsApp around the world. However, despite the popularity of the instant messaging service, a group of cyber security experts have declared that the application is one of the most preferred by cybercriminals to carry out various types of frauds.

analysis done by Cyber ​​security company Kaspersky On the websites chosen by cybercriminals to commit their crimes, I found that in WhatsApp There are more than 90 thousand malicious links.

The report revealed that Most malicious links in Android, Discovered between December 2020 and May 2021 Sent via WhatsApp (89%), Followed by Telegram (5%). Moreover, 480 discoveries are recorded daily globally.

In this sense, they explained from Kaspersky that the large number of malicious links spread in the application In principle because it is one of the most popular in the world This makes it easier for hackers to implement common computer fraud practices such as «phishing«.

Statistics show that phishing in instant messaging applications is still one of the most popular tools among scammers. This is partly due to The great popularity of these applications among the public, as well as the possibility to use functionality built into applications to carry out attacks,” he said. Tatiana ShcherbakovaKaspersky’s Senior Web Content Analyst.

In addition, note that Many scammers managed to make their victims believe that they obtained their number legitimately And send them a message via the app.

How do you avoid scams?

They recommend the company to reduce the risk of becoming a victim of fraud And from receiving malicious links in messaging apps, you should Be attentive and understand the smallest details Like looking for misspellings or other irregularities in links.

Microsoft tests Android 12.1 on Windows 11 with improvements in app...