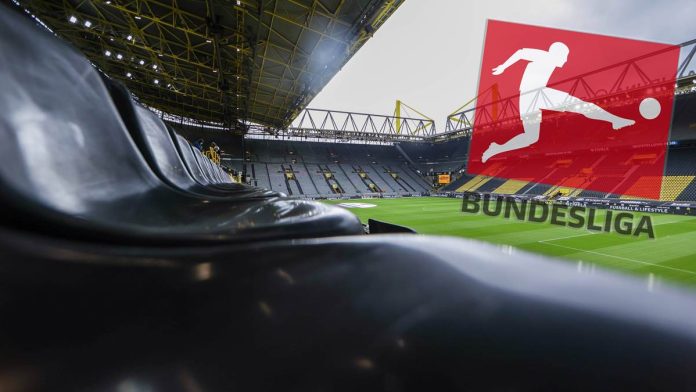 There have been Friday games at the Bundesliga since the 1970s. Since the 2006/07 season, every game has started at 8:30 pm, and football in Germany would be unimaginable without it. The game is played almost every Friday evening, unless there is a German summer or winter break. However, Good Friday is an exception. This weekend, the Bundesliga – and the second division, in which three games usually take place at 6.30pm – have to do without Friday’s matches. what is the reason?

Good Friday is considered a quiet public holiday in Germany. Next This is called a dance ban Public sports events are also not allowed in some federal states, which is why German professional leagues are suspended, and sports day only begins on Saturday. Good Friday can be seen in the crucifixion of Jesus, which is one of the most important holidays of the church year for the Protestant church. Accordingly, special rules apply to public events in Germany on this day.