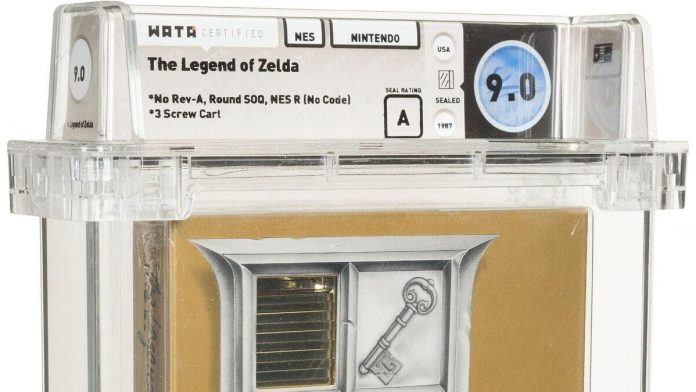 A cartridge for vintage Nintendo NES consoles for the legendary video game “The Legend of Zelda” was auctioned for a “record” $870,000 Friday, Heritage Auctions announced in a statement.

“This is the focus of this deal, which is taking place partly online through Sunday and includes ‘443 lots.'” As of 1987, the coin was still sealed in its original packaging, Eric Bradley, a spokesperson for the Dallas-based company, explained.

For the auction house, this is a “world video game record”, pre-sale, last April, and still in Heritage Auctions, for a Super Mario Bros video game cartridge for the Nintendo NES dating back to 1986 ($660,000).

Heritage did not inform the identity of the buyer(s).

A mixture of adventure, action and exploration set in a world of magic, Zelda is one of the most important titles in video game history and a graphic icon for Nintendo, which it still holds in its Switch consoles catalog.

The legend of the Lancia Delta Sega Rally is preparing for...