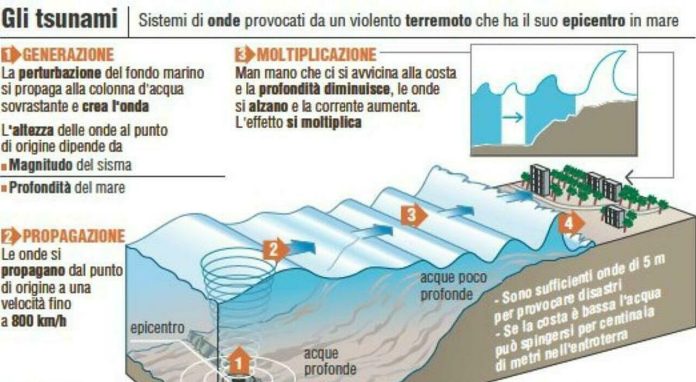 There is a great danger of one tsunami In the next thirty years. This risk is estimated at “almost 100%”. This was stated by the United Nations Educational, Scientific and Cultural Organization UNESCO, in a study that urged coastal cities to prepare for this possibility. The places most at risk are Marseille (France), Alexandria (Egypt) and Istanbul (Turkey). These cities are at risk of being hit by a wave of more than one meter in height in the next 30 years. According to UNESCO, Because of rising sea levelsIn the Mediterranean Sea, many coastal communities are at risk. As the Guardian reports, if communities in the Pacific and Indian Oceans, where most tsunamis occur, are often aware of the dangers, in “our sea,” that danger is underestimated. In addition to Marseille, Alexandria and Istanbul, the UNESCO list includes Cannes (France) and Chipiona (Spain) on the list. In light of the United Nations Ocean Conference scheduled in Lisbon from 27 June to 1 July, UNESCO will present its report to better understand the risks to coastal communities bordering the Mediterranean and beyond. “The tsunami of 2004 and 2011 was a wake-up call – Bernardo Aliaga, a UNESCO tsunami expert, tells the Guardian. We have come a long way since 2004, and now we are safer. But there are still gaps in dealing with this type of event. That is why we must make sure that the tsunami danger warnings are understood by citizens and tourists.” 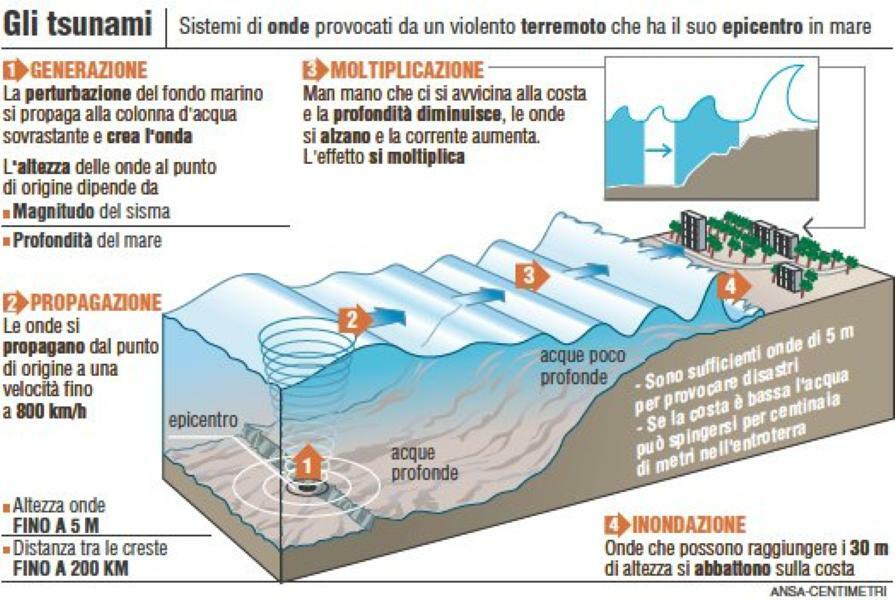 Pictures that explain why she is the most hated woman in...