Persia Digest
Home World A cyber attack occurred on the website of the Israeli newspaper Jerusalem... 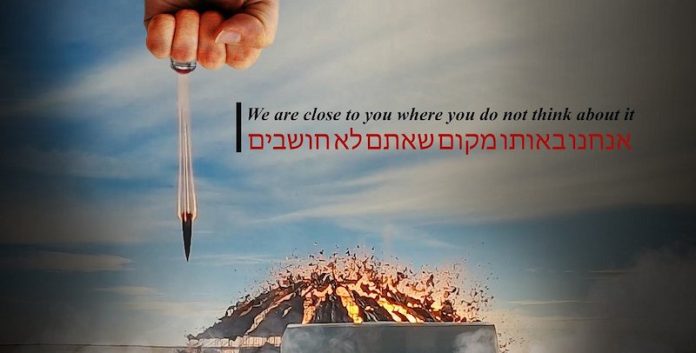 Some Monday morning hackers They did a cyber attack Against the site of the Israeli newspaper Jerusalem Post And they occupied the home page with a picture that, according to several interpretations, represented an Iranian attack on an Israeli nuclear facility.

The cyber attack took place on the second anniversary of the killing of Iranian General Qassem Soleimani, one of the most powerful and popular men in the entire Middle East. Soleimani was killed in a US military attack, but in late December the former head of Israeli military intelligence was killed I confess Israel’s involvement in the operation.

The image appeared on the home page of Jerusalem Post It depicts a ballistic missile launched from above, from a stone ring worn by a closed hand with a fist (the ring very similar to the one Soleimani has always worn), on a building identified as the Shimon Peres Negev Nuclear Station and the Israeli research center south of Dimona. The picture was accompanied by an inscription in English and Hebrew, which read “We are close to you, where you do not expect it at all.” No group claimed responsibility for the cyber attack, and soon after Jerusalem Post He regained control of his position.

– Read also: The story of the killing of Qassem Soleimani

“Can you see it from there?” Family members of a...