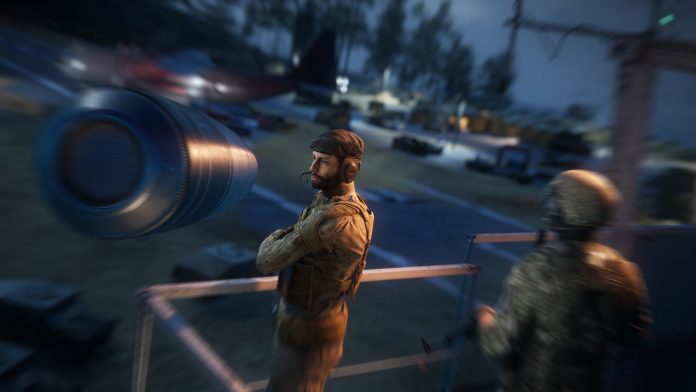 As of today, it is known when exactly the PS5 version of “Sniper Ghost Warrior Contracts 2” will be released. The developers decided last month to delay the PS5 release due to technical issues.

Earlier this month, “Sniper Ghost Warrior Contracts 2” was released for PS4, Xbox One, Xbox Series X/S, and PC. However, the PS5 release had to be delayed due to unexpected technical issues.

To compensate for the late release, the first download extension will be made available to all players for free. This will give you a comprehensive card with new contracts.

In any case, the short trailer shows that testers are receiving the game better than its predecessor. For example, Gameskinny describes the title as “very good,” while IGN describes the game as “extremely satisfying.” As hoped, sniper rifle shooting was especially praised. According to PC Invasion, you feel “like a real sniper”.

Anyone who purchased the PS4 version can take advantage of the free upgrade when they switch to PS5. On the new console, you get native 4K resolution, higher quality textures and of course shorter load times.

In the game, you will control a sniper named Raven, who has to perform various missions in the Middle East. The overall goal is to stop a dangerous criminal gang and hold them accountable. The game time is not particularly long at eight hours, but the developers are already working on additional content.

See also  Adobe: Photoshop on the web should be free to use

Dark Pictures – The Devil in Me: Trailer confirms the next...