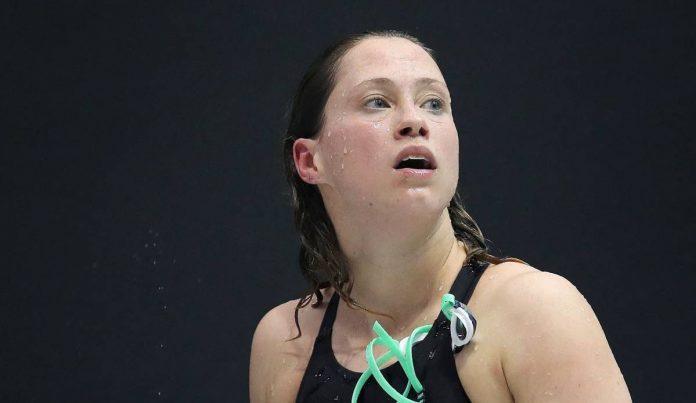 The next Olympic day is approaching and the focus of the athletes is more and more! We can also see Germany’s first medals at the National Stadium. You won’t miss an important scene with All About Olympics!

Do you want to watch the Olympic Games live on a daily basis? Then get your free trial month on DAZN now!

All about the Olympics: the most important decisions of the day

All about the Olympics: the highlights of the coming hours

All about the Olympics: German pole vaulting in the final

5.05 a.m. – Pole Vault: German champion Oleg Zernickel jumps only 5.65 meters, but in the first attempt and in the end enough for the final! In addition to Zernikel, Lita Behre is of course in the final on Tuesday.

Five o’clock – 4 x 100m positions: Dressel can take off his six gold medals! The star is sent into the race with a massive deficit in the 4x100m medley, he comes here again, but he can’t win a medal for the Americans either. Gold went to the British against superstar Adam Peaty in world record time, China went to the silver, and bronze went to Australia. The United States is only fifth.

4.55 am – Judo: After beating the Refugee Team (4-0), the German mixed team now has a near-impossible task in front of its chest on one mat with hosts Japan in the quarter-finals. Victory will be nothing more than a feeling.