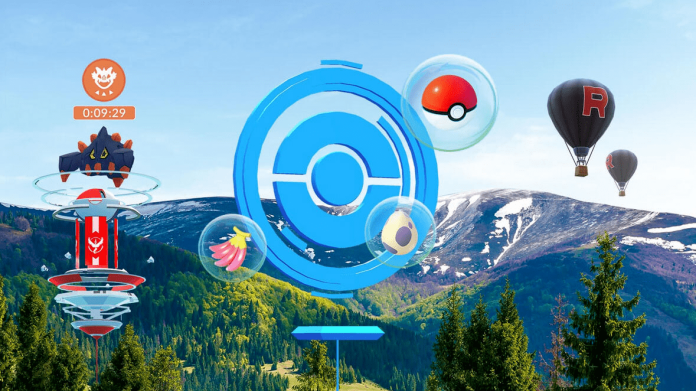 Niantic is testing new social features in its founding AR game, Ingress, and is preparing to bring those features to Pokémon Go.

Pokemon Go is undoubtedly Niantic’s most successful and popular game, but a lot of its ideas and technology were created for Ingress, another GPS-enabled augmented reality game. In recent weeks, Niantic has been experimenting with social features in Ingress that allow players to communicate directly within the app, rather than coordinating outside of it, and is ready to bring those features to Pokémon Go.

What exactly the Ingress features will be borrowed and how they will be adapted into Pokemon Go isn’t entirely clear yet, but Niantic says the features will be coming to Pokemon Go sometime in the next few months. We’ve reached out to Niantic for more clarity and they said the features of Pokemon Go will be different from Ingress, but they are working on features that will give trainers tools to communicate with their friends in the game and with other trainers in the real world. Like real-time geo-coordination, for example. Niantic outlined the new social features of Ingress in a blog post earlier this month. These features allow Ingress players to find communities, create a Niantic friend list, send direct and group messages, and create local events, all without leaving the Ingress app.

Despite its success and huge player base, Pokemon Go has made little effort to connect in-app players outside of limited buddy list features, for often understandable security reasons. Adding social features like those added to Ingress has the potential to hopefully change and improve the game. To learn more about the new features, you can read the Pokemon Go blog post on the topic.

Along with these new social features on the way, Mega Energy and Rare Candy XL are currently available as rewards for completing local raid battles, and as of May 23, the 1 PokéCoin event chest from the Shop will not include any remote raid tickets and will instead display a rotating array of items.

Pokemon Go: How can he get such a huge power?

Pokemon Unite: When will the Azumarill release date be?

Pokemon : Now his fans have a theory about the hack of Scarlet and Violet

Pokemon Go: Exchange stopped due to an error

Pokemon Go: The classic day of the community