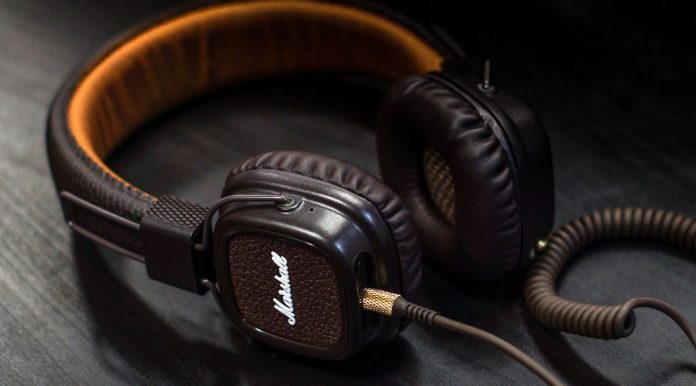 Apple on Tuesday announced the addition of an option to allow podcasts to offer paid subscriptions, a turning point fifteen years after launching its own listening platform that has greatly contributed to popularizing this explosive format. The programs themselves will still be available free of charge, but the program’s authors will be able to offer enhanced formats with rewards, such as “listening without advertisement or accessing additional content” or even “exclusive episodes or preview” detailing a statement from the California Group. Thus, Apple is tracking the sponsorship or donation movement, which allows many of the podcasts to attract their most loyal listeners to fund part of their production, in addition to ads. “You can now help your favorite animators build their business model and contribute to their creativity,” said Tim Cook, president of Apple, during a marketing event that was streamed online to introduce new products. The new feature will be available from May in more than 170 countries. Each podcast producer will be able to set their subscription price.

Music streaming giant Spotify already announced a similar initiative in February, thus breaking the dominant performance, which is mainly based on advertising and completely free access. For Apple and Spotify, this new feature will push tech sponsorship sites like Patreon, the market leader, by offering creators to monetize their content from their platform through ads or optional paid subscriptions. This initiative is also part of the current search for viable business models for podcast creators, whose popularity has taken a new dimension during the pandemic, but who must face unprecedented competition.

According to Podcast Industry Insights, the number of podcasts has grown, in 11 months, from one million to two million on Apple Podcasts. If Apple basically reaches out to creators offering their podcasts for free and in a “premium” format with benefits, it will also be possible to offer completely exclusive content. Luminary, one of the very few services that offer exclusive content only, has announced that it will now offer its paid show via Apple Podcast. Luminary was launched in 2019 after raising about $ 100 million, and has so far struggled to reach critical mass. Apple Podcasts were created 15 years ago with around 3,000 titles, and now offer millions. Tim Cook promised that the platform has been completely revamped and that it will be easier to use, with channels and recommendations.