Persia Digest
Home science You can copy your conversations from iPhone to Android, but pay attention... 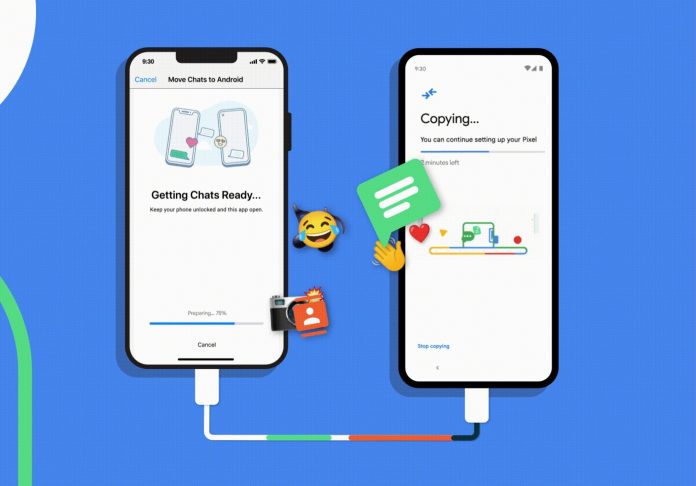 Initially reserved for Samsung products, transferring WhatsApp history from iPhone to Android is now available on all Android devices. 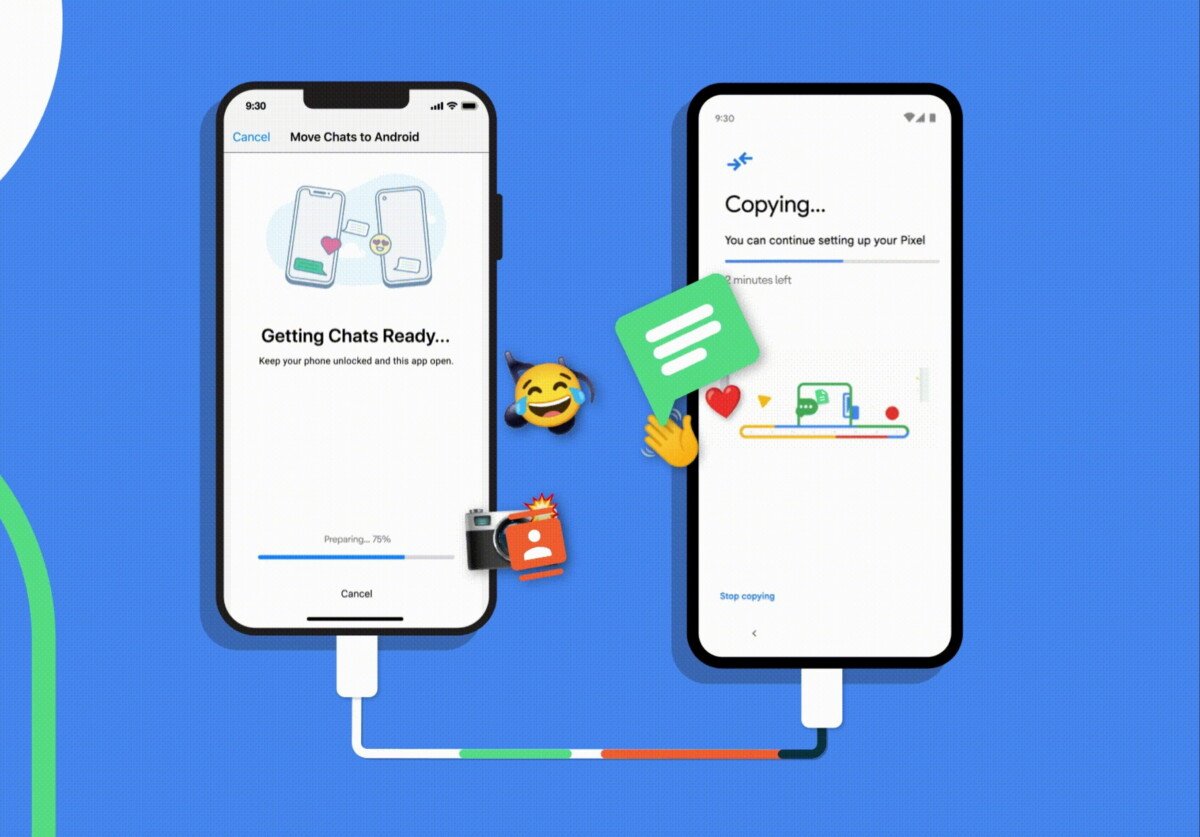 Sometimes coincidences are so happy. While an investigation by several US prosecutors accuses Google of 1001 manipulation and other confidentiality agreements, including the fact of lying about accessing WhatsApp data stored on Google Drive, the Californian company announced a significant novelty … for WhatsApp.

The service that Facebook developed after many months of waiting offers the ability to transfer conversations from an iPhone to an Android smartphone.

If you have the impression that you have already read this article, it is probably because you are considering the possibility of transferring data from iPhone to Samsung smartphone. The Korean manufacturer already has the right to a small window of exclusivity because this version has been available since the end of summer. It now extends to Android smartphones from other brands running Android 12, starting with the Pixel.

The only thing you need for the operation is USB-C to Lightning cable. Once the two smartphones are connected, the process can begin. Please note that it is only available when the smartphone is configured for Android. 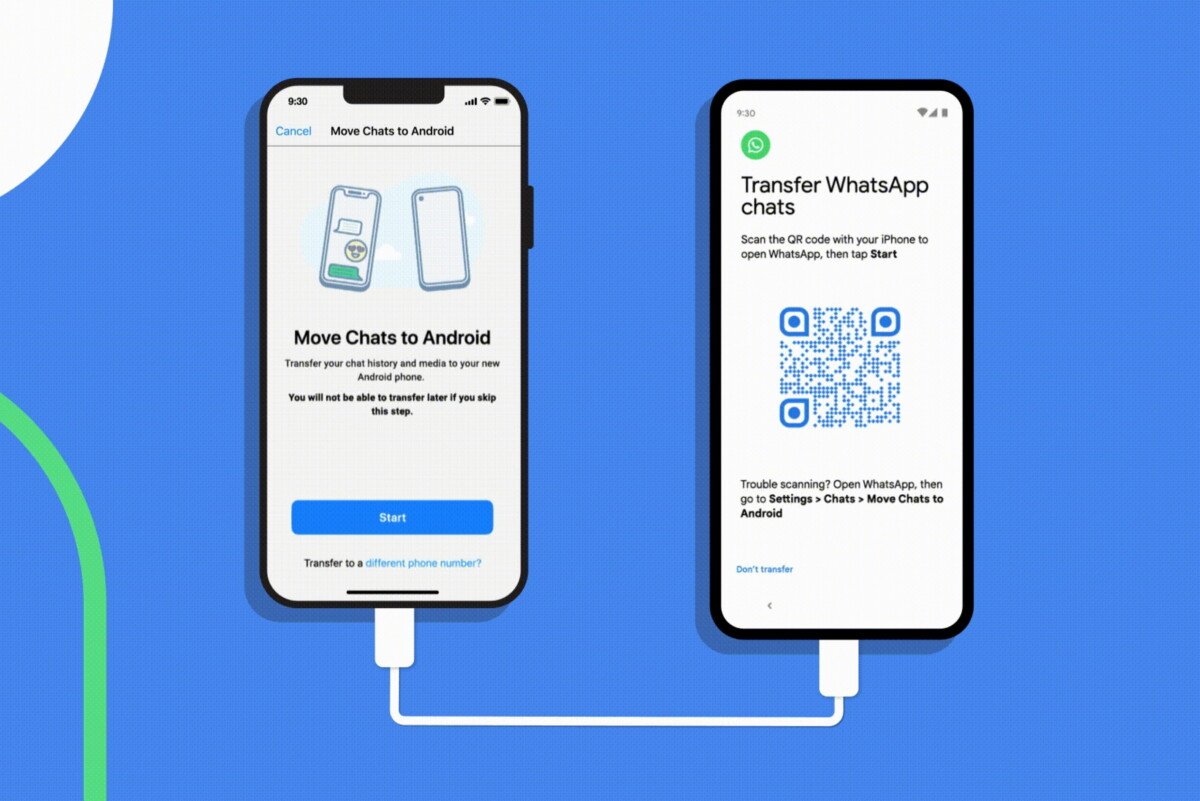 During the initialization of the smartphone, it will be possible to transfer a lot of data by cable from the iPhone: photos, videos, contacts, SMS history, etc. With the update to Android 12, WhatsApp has been added to this list and it will ask you to scan a QR code with your iPhone to launch WhatsApp and activate the transfer.

So the process itself is easy to implement, but it takes place under very specific conditions. Google pledges in its announcement that ” Your data remains protected during transit and cannot be accessed by anyone else A sentence that takes on a whole new meaning in light of the recent accusations.