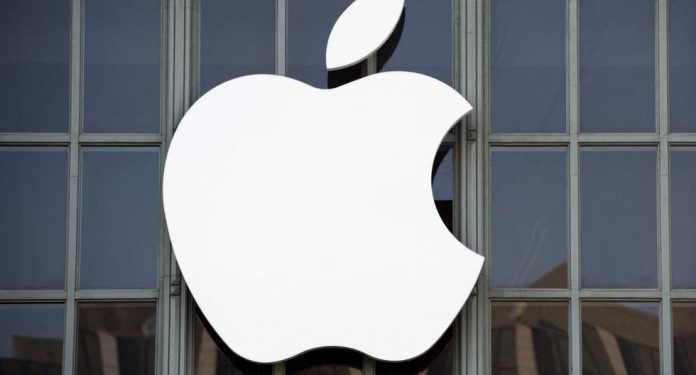 Apple Inc. plans to test a hybrid work arrangement for retail employees, realizing that consumers continue to prefer online shopping even when the epidemic subsides, according to those familiar with the subject.

Cupertino, a California-based technology company, will launch a pilot project called “Retail Flex” later this year with a small sample shop staff. The contract will allow employees to work in their retail location for a few weeks and remotely for other weeks. From home, workers will deal with online sales, customer service and technical support, people who asked not to be identified when discussing company policies.

The development of such a plan is in recognition of the economic re-opening of the online shopping boom accelerated by COVID-19 and the continuation of vaccines in many parts of the world. People said they needed workers and would move between their shop and distant utensils within a certain period of time.

The iPhone maker tells employees of the pilot program to participate for at least six months. As the company plans to launch several new iPhones, iPods, Macs, Apple watches and airbots, Apple plans to expedite the fixes from September to December. An Apple spokesman declined to comment on the company’s plans for retail workers.

Apple expects to pay back some of the Internet costs and $ 100 for office equipment to participating employees. They will keep the same salary even if they work at home or in stores. At the height of the epidemic, Apple told thousands of employees to work remotely, sending desktop Mac computers to do their work.

See also  Missing in Sampline Lake: A body found in the United States

In June, the company was able to reopen all its stores after epidemic-related closures in recent months. The company has begun to normalize store operations, eliminating the need for masks for customers and employees in many parts of the United States.

A hybrid work arrangement for some retail employees has been underway since Apple announced plans for the Apple Office for Corporate Employees. As of September, Apple has asked all non-retail employees to work from the office on Mondays, Tuesdays and Thursdays, while the rest of the week can choose to work remotely.