Persia Digest
Home science Astronomy: How to notice the rare phenomenon that will occur this weekend 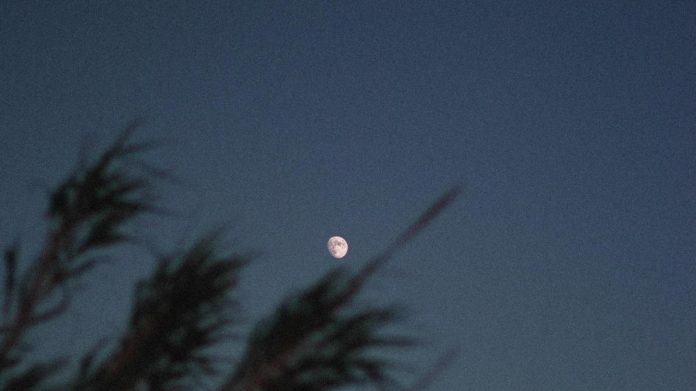 DrOn the night of Saturday to Sunday, the planets Venus and Jupiter seem to touch each other despite the fact that they are separated by millions of kilometers. This convergence happens every year, but 2022 presents us with an even stronger convergence.

The last time the two planets found themselves very close to each other was in 2016, but due to their proximity to the Sun, they were hard to tell apart.

How do you see this convergence?

The early morning of May 1 will provide an amazing view. In the Northern Hemisphere, viewers would have to look to the southeast from the horizon to see them. The view will also be visible from the southern hemisphere except that both planets will appear above the horizon to the east.

As the new moon approaches, it will be easier to see both planets because the moon will be less visible than on other nights. An unmissable event.

With creativity on Mars, NASA wants to prove that it is...