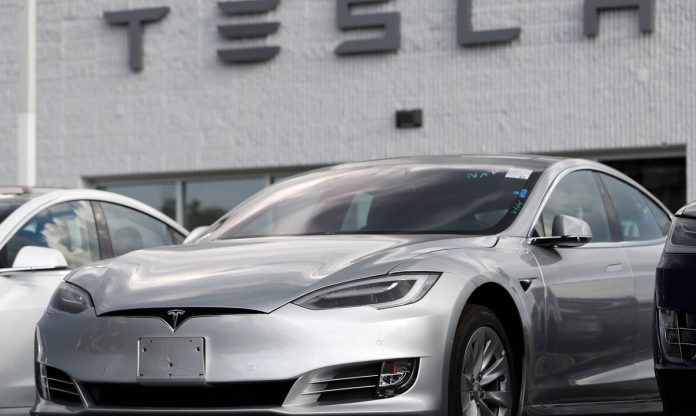 Florida. An autopilot-driven Tesla collided with a Florida Highway Patrol vehicle on a highway near downtown Orlando and came close to running to a customer, who stopped to provide assistance to the vehicle’s driver.

The lieutenant said that the officer, whose patrol car was hit just before 5 a.m., activated his lights and was walking toward the idled car when the Tesla hit the left side of the patrol car and then crashed into the other vehicle. Kim Montes, a spokeswoman for the Highway Patrol, told the Orlando Sentinel.

The report notes that the 27-year-old man in the Tesla and the driver of the broken car were slightly injured and the police officer was unhurt.

Tesla has yet to respond to an email sent to its press address.

Often times, Tesla autopilot has been abused by drivers caught drunk driving or even consuming alcoholic beverages in the back seat while traveling on the road.

An electric vehicle manufacturer uses a camera-based system, lots of computing power, and sometimes radars to detect obstacles, locate them, and then decide what the vehicles should do. However, investigators note that the system encountered problems with parked emergency vehicles and trucks perpendicular to its path.

See also  Wally Funk, the 82-year-old pilot who will go to space with Bezos

Netflix will seek to stop sharing an account in 2022