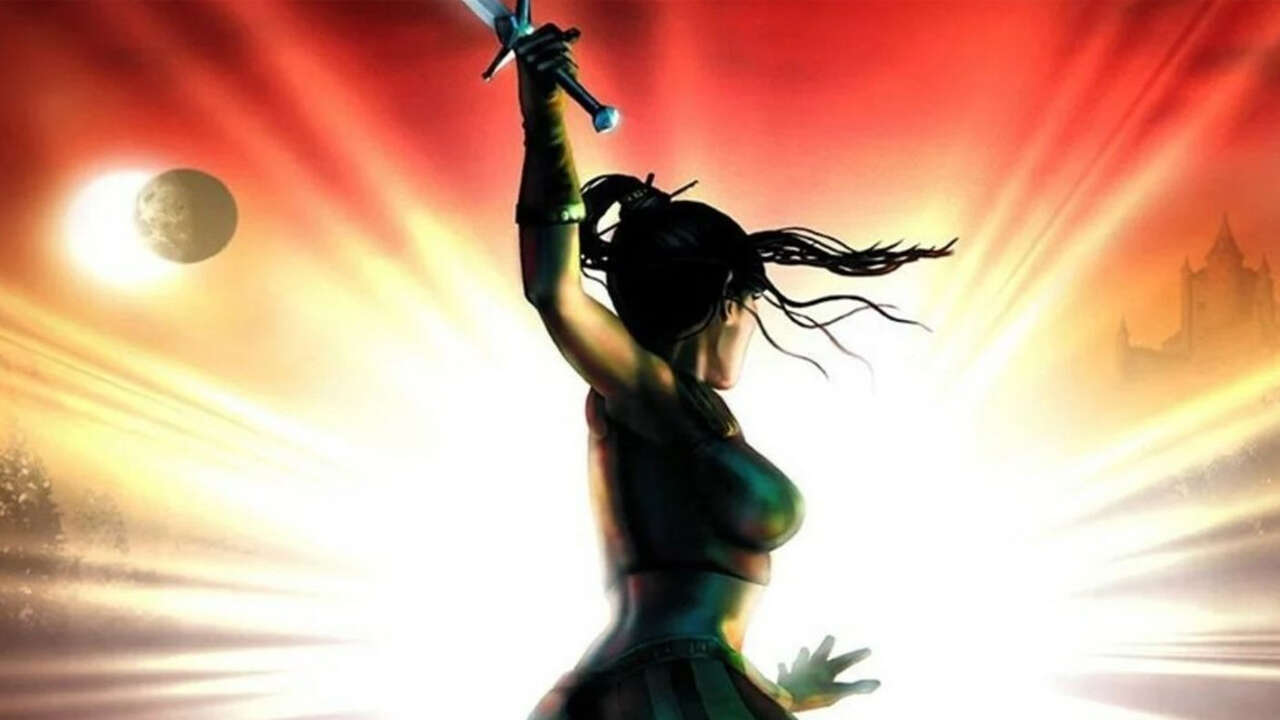 Baldur’s Gate: Dark Alliance, the real-time RPG from Black Isle Studios, has arrived on PC for the first time ever.

Available at Gog Starting today, Dark Alliance was first released in 2001 for the PlayStation 2 and the original Xbox and offers up to 70 hours of gameplay with full character customization. The game puts players on a Dungeons & Dragons adventure full of action, intricate puzzles and evil intrigue, where “your mastery of cold steel and devastating spells is the only thing between you and absolute evil.”

The game is currently priced at $40 on GOG and features three customizable characters, each with distinct powers, appearances, and abilities that evolve throughout the game. Dark Alliance can also be played solo or with a friend in two-player co-op. An extreme difficulty mode is also available, allowing players to experience the game “ten times” harder.

Baldur’s Gate: Dark Alliance was also re-released on Xbox One, PS4, and Nintendo Switch earlier this year, as well as Xbox Series X | S and PlayStation 5 via backwards compatibility.

The latest game in the RPG series, Baldur’s Gate 3, launched early on PC late last year and has continued to receive new patches ever since.