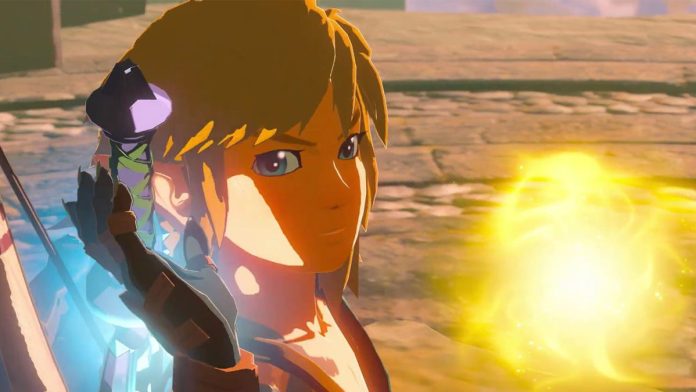 continuation The Legend of Zelda: Breath of the Wild It was pushed back to the spring of 2023. In return we got a small portion of the new shots.

Series producer Eiji Onuma announced the delay in a video and apologized: “In order to make this gaming experience special, the entire development team continues to work hard on this game, so please wait a while.” No specific reason was given for the delay.

Describing a bit about the game upon the announcement, Eiji Onuma said, “As previously announced, the adventure in this sequel takes place not only on land as in its predecessor, but also in the air. However, the expanded world goes beyond that, and there will be a much larger selection of Features to enjoy, including new encounters and new gameplay elements.”

Most of this was backed up with visuals we’ve seen before, but an extra bit of visuals has been added to take a closer look at the new tattooed link (?) we’ve seen before, and something that appears to be a damaged or broken version of Master Sword.

The Breath of the Wild sequel (which still doesn’t have an official name) was first announced in 2019 and came out because the team said they had a lot of ideas for the original game’s DLC. We got the original 2022 release window last year along with the first game.

Given that this is a sequel to one of the best games of all time, it’s no surprise that Nintendo is very careful and wants to make the sequel unique. In the end, the original game was also delayed, with Aonuma stating in 2017:

“Every time we make Zelda, we want to make something new. It’s hard to know how long that will take. It’s also hard to know when what we see new will be done. It takes a lot of time. What we want to process takes much longer than expected. As a result The development process is often delayed.