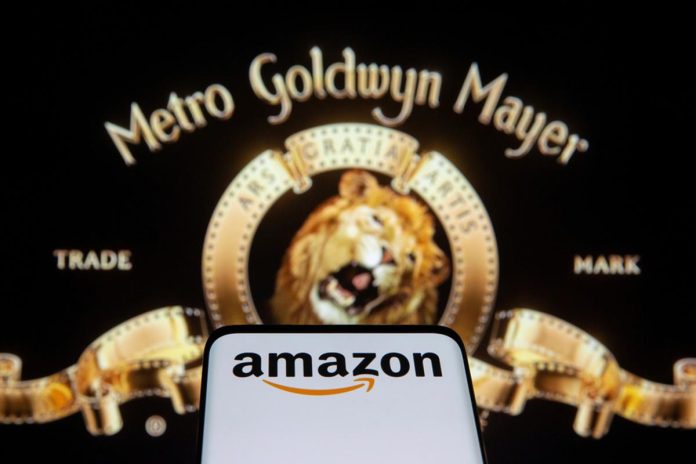 In May 2021 Amazon announced its acquisition of MGM. For $8.45 billion, Jeff Bezos has restored a catalog of more than 4,000 films, including “James Bond”, “Rocky”, “The Silence of the Lambs”, “Basic Instinct” … the emperor of Netflix streaming.

It is the second most expensive acquisition in Amazon history after that of US supermarket Whole Foods for $13.7 billion in 2017.

Disputed takeover in the United States

However, this acquisition is disputed in the United States. Concerned about Amazon’s growing power over the subscription video streaming (SVOD) sector, unions are trying to prevent it, with the support of political figures.

The Strategic Regulatory Center, a union that claims to represent nearly four million employees, privately called on the US Competition Authority (FTC) to oppose the acquisition, which was announced last May.

It estimates that Amazon will control about 56,000 titles after this process, far ahead of Netflix, which will have fewer than 20,000 titles. Netflix plans to spend $17 billion this year to expand its content and attract more subscribers.