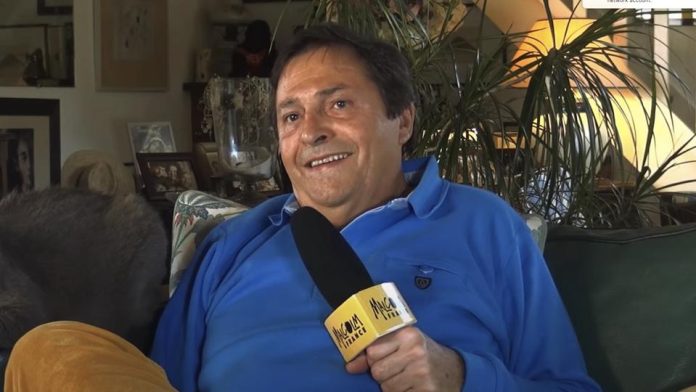 Jean-Louis Faure, the dubbed actor known to have lent his voice to Bryan Cranston on Malcolm and Breaking Bad, passed away this weekend.

Donald Rennox, with whom he worked for a long time dubbing the series Malcolm, announced the sad news on Twitter on March 27.

He wrote before adding, “He brought a magic to Bryan Cranston’s voice that (very few) can’t,” before adding, “I admired his work on Breaking Bad, which will continue to be one of the most beautiful sound effects…And what about Malcolm? We will miss you, Jean-Louis Faure. Rest in peace.”

This time, it was sadly confirmed: actor Jean-Louis Faurie has left us.

It was the French voice for Bryan Cranston from Malcolm or Jeffrey Wright. pic.twitter.com/nlZv1PcbXl

After an early career on boards and cinema, Jean-Louis Faure devoted himself to a career as a voice actor. His voice has become an icon for the small screen and pop culture in particular thanks to the success of the series Malcolm (2000-2006) and Breaking Bad (2008-2013), providing his voice to the characters played by Bryan Cranston.

Rip Jean-Louis Faure, Thank you for accompanying me throughout my childhood. #malcom pic.twitter.com/LJgpWwKwgJ

Also in the voice of Jeffrey Wright (James Bond, Hunger Games…), Jean-Louis Faure has also participated in the VF of series such as The fires of love, Ally McBeal, Monk, Dr House, Six Feet Under, Game of Thrones, The Good Wife, Arrow, Lucifer or the good place. He is also the one who can be heard in some video games, including Super Smash Bros.

The actor said in 2019 in an interview with Malcolm France that dubbing was a “financial haven but also a lot of personal satisfaction”, during which he specifically referenced his beginnings in the profession. “Thirty years ago, it was a blessed time, with a lot of work, especially with the arrival of the Berlusconi Five, and there weren’t many actors who wanted to do it (…) Art directors needed new voices. I quickly understood the system, and because I did not I was so bad, it worked so fast. And I was so pleased with it so quickly,” he said with great humility.

No one will ever forget you, Jean-Louis pic.twitter.com/5DSybaMAOo

Daily horoscope: what does my sign say today, Saturday, January 22,...

How does a princess now outsmart her husband, Oliver Bucher?