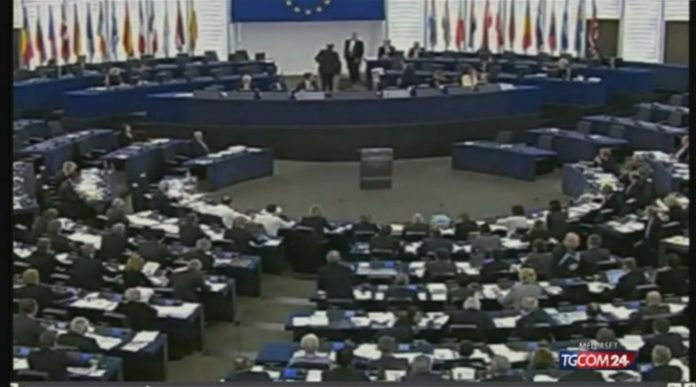 Stressing that the “one China” principle serves as a political basis for establishing and developing diplomatic relations between Beijing and Brussels, the spokesperson urged “the European Parliament to maintain its commitment and move forward with concrete actions. The competent and competent committee of the European Parliament to appreciate the sensitivity of the Taiwan issue, and promptly correct their wrong words and actions, and play a positive and constructive role in upholding the political foundation of China-EU relations.”

Beijing, which considers the island a “rebellious” province destined to be reunited even with the use of force, if necessary, reacts angrily on the issue of “internal affairs” and does not accept “external interventions”. In the report adopted yesterday, MEPs demanded the opportunity for closer ties and the start of a “stronger partnership” between the EU and Taiwan. Moreover, they praised the island as a “key partner of the European Union”. The report expressed “grave concern” about military tensions, pressure, offensive exercises and airspace violations, as well as China’s disinformation campaigns against Taiwan.

He urged the EU to “do more to address these tensions, protect Taiwan’s democracy and position the island as an important EU partner and democratic ally in the Indo-Pacific context.”

See also  Green light to dive. Then the submarine disappears into the air