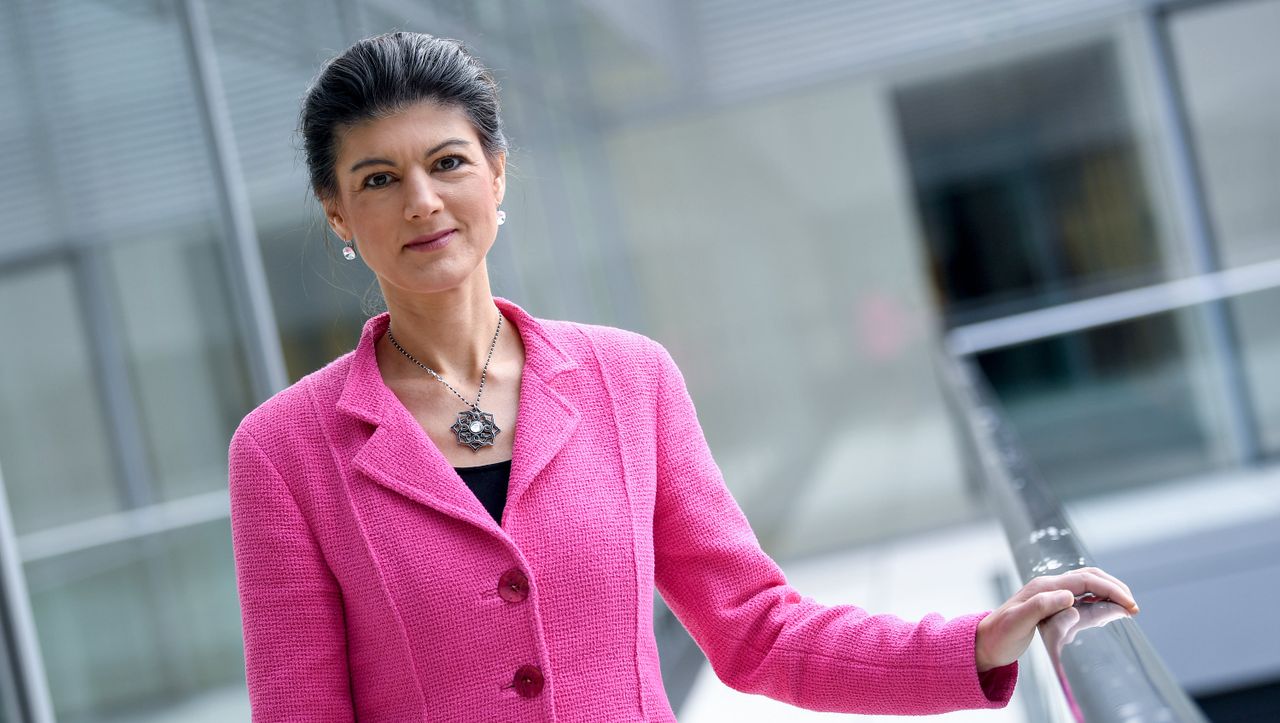 The Left Party Board of Directors is demanding that former parliamentary committee chairman Zahra Wagenknecht avoid contesting for the next bandwagon. The background is excerpts from a recent book by WagonNet.

The 51-year-old is vying for the top spot on the North Rhine-Westphalian state list at the Digital Party Conference on Saturday.

“While we have been working to bring racism and the environment to the forefront as social issues with alliances and unions, Zahra denies movements such as Individual, Black Lives Matter or Silver for the Future as self-righteous. If you act contrary to your own party, “you should not be the best candidate for a large regional association.”

Maximilian Becker, a board member from Saxony, complains that Wagenknecht “does not explicitly represent” the party’s core values: that the Left must be voted on and that it is “insidious” to publish a book on party immigration.

Vaughaneknet’s book is a “declaration of war on hundreds of thousands of young people who vote for us and stand up for climate protection and racism,” says Nima Movasat, a member of the Bundestag who is a party executive. “Wagennecht openly hates a section of our electorate, thus endangering the party’s election results. I do not understand how such a person can become a better candidate in North Rhine-Westphalia,” Moassad said.

Maja Dekeller of Bremen issued a similar statement: “Zahra Wagenknecht’s studies on identity politics are based on false assumptions that ultimately serve as a culprit-victim reversal, known only from rights.”

WagonConnect defends itself against criticism

There have already been substantial reviews of Wagenknecht’s book on social media. However, Wagennect rejects the reservation. In response to a question from a left-wing member in North Rhine-Westphalia He responded to the criticism.

See also  Viennese in a "trance": Why did he fall into Rendezvous's set in unknown land

“My book is a plea for a strong left and an analysis of the reasons why most left and social democratic parties in Europe have lost the support of their former electorate in recent years,” Wagenknecht writes.

It is the right of every member to oppose their candidacy. “However, if one tries to help achieve this goal successfully through lies and assumptions it will not meet the need for mutual solidarity.”