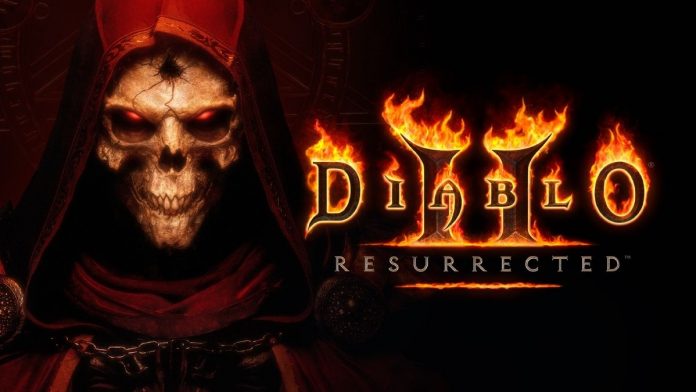 Looking at the improved graphics for the upcoming new “Diablo 2” release, it’s hard for even Blizzard’s biggest critics not to give in to the hype. Fans consider the second part of the role-playing game series the most important title of the genre and of course they want to know one thing above all else: when can the carnage finally begin in Sanctuary?

Blizzard has finally answered this question: On August 13, the closed beta of “Diablo 2 – Resurrected” will open for PC, Xbox One, Xbox Series X/S, PlayStation 4, and PlayStation 5.

Starting at 7:00 PM Central European Time (CET), pre-orders for the game can finally wear their armor and play intensely until August 16th.

One week later, on August 20, the open beta testing phase will begin at the same time. Then all other players will have the opportunity to experience “Diablo 2” before the official release on September 23 until August 22.

What exactly is Diablo 2 – Resurrection?

“Diablo 2 – Resurrected” is the modified version of “Diablo 2” including the “Lord of Destruction” expansion. The base game was released in 2000 and set the standard in the ‘hack ‘n’ slay genre. It is still used today as the inspiration for successful games such as “Path of Exile”.

Especially important for fans: the enhancer retains the original gameplay apart from some new convenience functions and only adapts the graphics to today’s standards. The remaster developer is the former team of Vicarious Visions, which was responsible among other things for a successful remake of “Tony Hawk’s Pro Skater”.