Persia Digest
Home Tech Does Your Computer Need Back-UPS? We Have an Answer 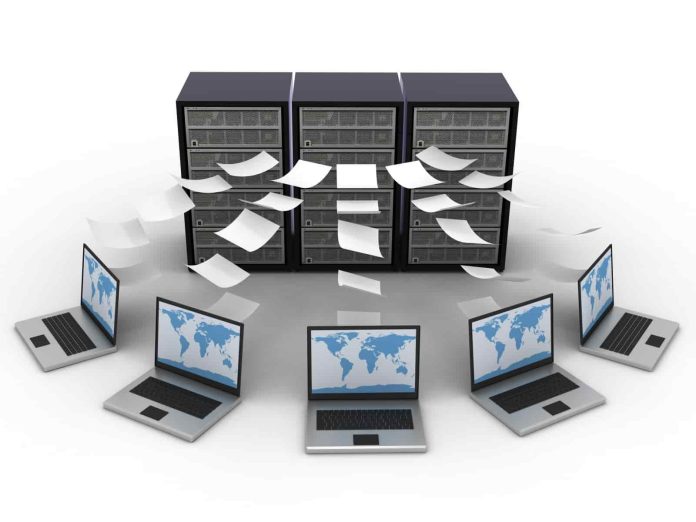 Uninterruptible power supply, also known as UPS, is a power back UPS that helps in protecting the critical amount of electric load from utility-led power issues such as fluctuations, spikes, power outages, brownouts, etc.

Advantages of Using UPS for Power Back Ups

Why Is Using Back-UPS Essential for Computers?

Back-UPS is useful for both commercial organizations and households. In both these environments, computers are used on a large scale. Without the use of UPS, major work can come to a standstill.

Computers only have the capability of tolerating minor differences from their set specified order of voltage supply. Any major deviation can lead to a failure in the power supply. UPS protects the computer in four different ways:

Types of UPS System in Use

Today the common use of UPS systems is – Continuous UPS and Standby UPS. With a Standby UPS, the computer is run using normal utility power till a problem has been detected. In such a case, the power inverter is turned on, and the computer is run off of the battery of UPS. With this, the power inverter turns the DC power delivered by a battery into 120-volt, 60-Hertz AC power.

With Continuous UPS, the computer is continuously running off of battery and getting recharged. In case of power failure, the inverter provides a battery for the power. While there is no time for switching over, the setup has proven to be a stable power source.

NASA joins the hunt for UFOs

The stunning images taken by the Juno probe of a giant...

Everything we know about the September 30 internet outage