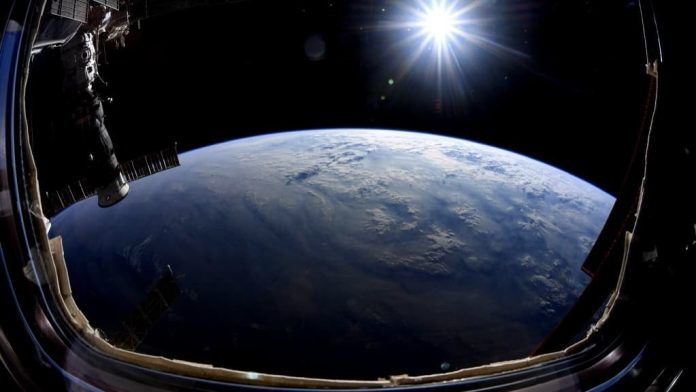 “The teams have decided to postpone the spacewalk on November 30 until more information becomes available,” the US space agency said.

The NASA announced early Tuesday that its spacewalk will be postponed of two astronauts outside the International Space Station (ISS) because of the danger posed by “wreckage”. The astronauts, Thomas Marshbourne and Kayla Barron, were scheduled to leave the Space Lab later that day Tuesday for a six-and-a-half hour outing to replace a faulty radio communications antenna.

“NASA has been informed (of the danger) of debris from the space station,” the US space agency wrote on Twitter.

“Given the lack of opportunity to properly assess the risks this could pose to astronauts, the teams decided to postpone the spacewalk on November 30 until more information became available,” she added.

A cloud of debris created by Russia in early November

In mid-November, Russia destroyed one of its satellites in a missile test, creating a cloud of debris. This forced all seven ISS crew members to temporarily take refuge in their return ships. It was not clear if NASA delayed Tuesday’s launch due to debris from the Russian space rocket test.

The Russians denied US accusations that their experiment endangered the space station. For their part, US officials said they were not notified in advance of this anti-satellite missile test, which is only the fourth test that has hit a spacecraft from Earth, and caused more than 1,500 orbital debris to emerge.

This was to be the first spacewalk by Kayla Barron and the fifth by Thomas Marshbourne. The two astronauts arrived at the International Space Station on November 11 aboard SpaceX’s Crew Dragon Endurance capsule with NASA’s six-month Crew-3 mission.

See also  Mark Zuckerberg: What profession did the creator of Facebook study and why did he decide to leave it? | Technique