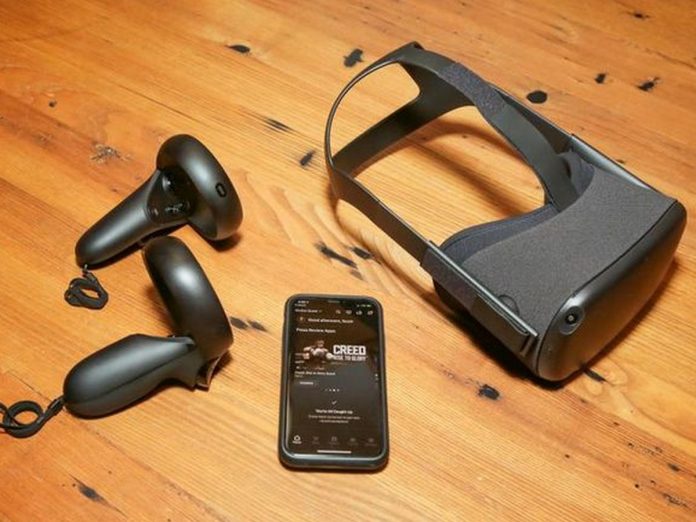 The upcoming update to the Oculus Quest headset from Facebook will introduce some user-requested features. Among these, the ability to access notifications from their iPhones directly in their virtual reality activity. IOS notifications will be through the Oculus app to allow users to see their phone’s lock screen notifications when using the headphone. No need to remove the virtual reality headset to read SMS or email. Only the designated user of Oculus Quest will be able to see the notification and no one else will. This will be the job ”
soon On Android.

Another feature of the update called Live Overlay allows the real body of the player to be integrated into the game through the phone’s camera. This feature can be used in virtual reality applications with broadcast and recording options. Users can also record their own voice while broadcasting or recording a game.

The v29 update also includes a file manager for data stored in the headset, a jumper shortcut to make it easier to view its real environment, and personalized ads that may appear in apps.