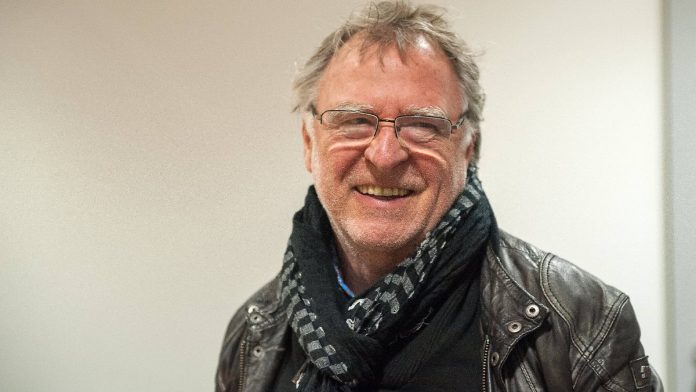 Star of “Soko” and “Polizeiruf”

His acting career began in what was then the German Democratic Republic in the early 1970s. In the “Police call”, Andreas Schmidt Schaller soon earned the nickname “Schimansky of the East”. Later he was the head of “Soko Leipzig” for more than 15 years. He is now spending his old age in a nursing home.

Actor Andreas Schmidt-Schaller moved into a nursing home at the age of 75. “I am leaving Berlin, going to the Marie Seebach Foundation in Weimar,” he explains in an interview with Bild newspaper. He can move at the beginning of September. However, “he will miss the capital already after 40 years.”

According to the Marie Seebach Foundation, the apartment complex is the only retirement home for theater artists in Germany. The Foundation would like to offer “disabled and retired persons at an appropriate retirement age”, as stated on the home page.

Schmidt-Schaller revealed in the Bild chat that financial reasons are also crucial to his move. “I pay a lot for my apartment in Berlin,” he explains. In Weimar, he is also close to his son and three grandchildren. The 75-year-old is also the father of Petra Schmidt-Scheller, who is also an actress.

Andreas Schmidt Schaller was born in 1945 in Arnstadt, Thuringia. After studying acting and working in the theater, he took his first television roles in the early 1970s. In 1973 he was first seen in the crime series “Polizeiruf 110” in the role of a suspect.

In 1986 he became a permanent member of the troupe “Polizeiruf 110” as detective Thomas Grauwe. He played the lieutenant until 1995. It earned him the nickname “Schimanski of the East”, based on “Tatort” commissioner Horst Schimansky played by Götz George in West Germany.

Since 2001, Schmidt-Schaler has primarily been associated with his portrayal of Hajo Trautzschke in the series “Soko Leipzig”. Until 2017, he played the head of the Leipzig investigation team on the ZDF series before his character retired. Since then, Schmidt-Schaller’s alias Trautzschke has occasionally appeared as a minor character in the series.