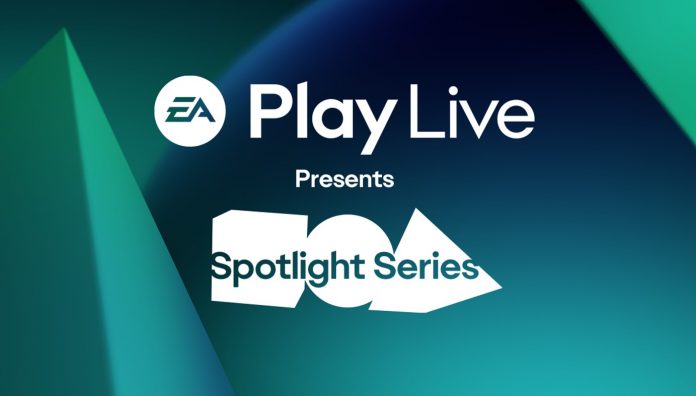 EA celebrates the Indie studios with its second Spotlight video series. It starts at 7:00 pm!

Electronic Arts is releasing another installment in the Spotlight series today as part of preparations for EA Play Live. “EA <3s Independent Studios" spotlights are commented by members of Studios Hazelight, Zoink Games, Velan Studios and Silver Rain Games and aim to bring gamers closer to the people behind the games they love.

All EA Originals studios will chat with Todd Martens of the LA Times about the latest games and upcoming titles. Hazelight Studios’ Joseph Faris will speak about the massive success of It Takes Two, which once again demonstrated how good video game storytelling can be.

Zoink Games’ Olov Redmalm will be covering Lost in Random, the studio’s newest title. The fairytale adventure will be released in 2021 for PC and consoles and will lead players into a world full of doubts and chaos. Abu Bakr Salem and Mel Phillips of Silver Rain Games talk about their two-year-old studio, whose thought-provoking game receives funding and publishing from EA Originals. In addition, Guha Bala of Velan Studios will be sharing the latest news about the dodgeball hit Knockout City, which had over 5 million players within two weeks of its launch.

A coherent trailer and some details about the upcoming season of...

Earth’s interior is likely to cool faster than expected