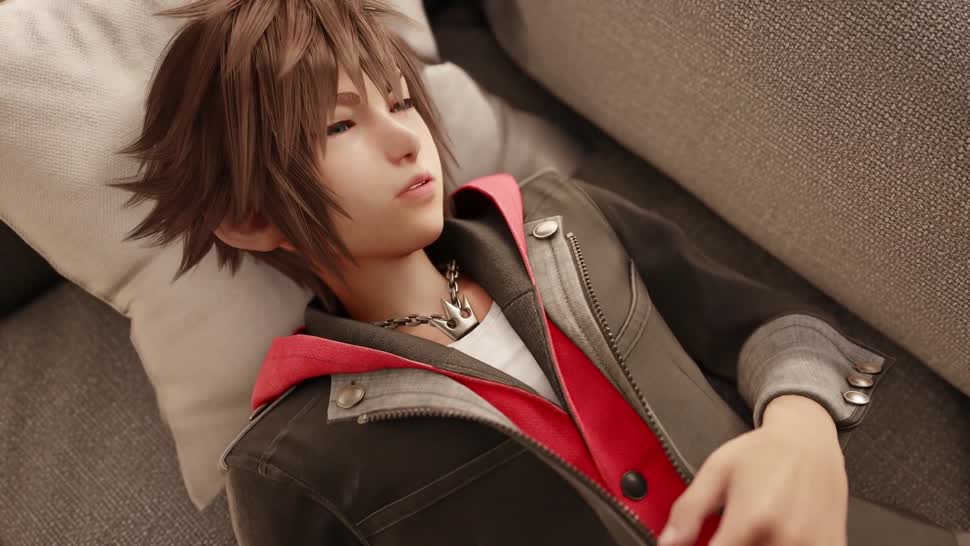 Publisher Square Enix premiered the first trailer for the Kingdom Hearts continuation on its anniversary. The first branch of the chain is currently celebrating its 20th anniversary. The game takes the player to a world called Quadratum. The modern city is inspired by the Shibuya district of Tokyo, Japan. 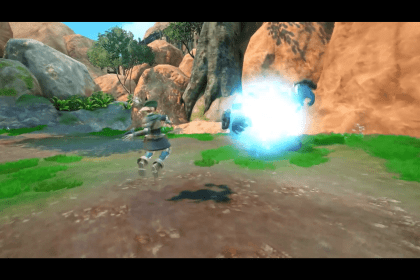 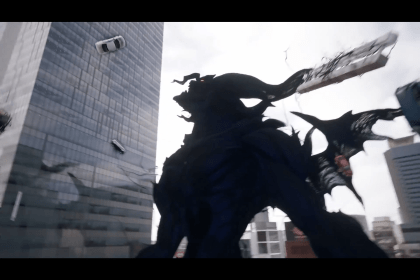 …a new branch of Kingdom Hearts … 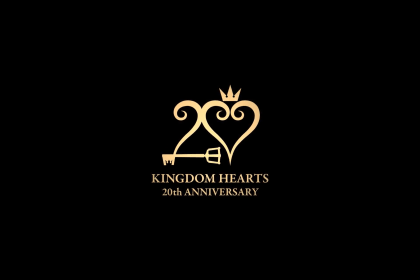 The video shows the entire ad. The actual trailer can be seen from the fourth minute. The clip shows the hero Sora, already known in the other parts of the series, who wakes up on a sofa in another world. He meets Strelitzia, who explains that he reached Quadratum seven days earlier. In the second half of the trailer, a huge monster can be seen attacking the city.

The game is still in early development stage

At the moment, it is still unclear which platforms Kingdom Hearts IV will appear on. It also remains unclear when Square Enix wants to release the address. The game is said to be in an early stage of development, so it may be several years before the game sees the light of day. The publisher is likely to announce more details in the next few months.