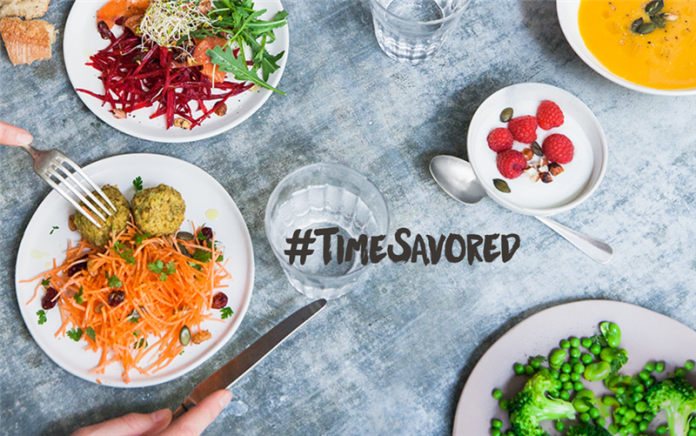 On the occasion of the Elior Group Board of Directors on March 1, 2022, Philippe Guillemot, for personal reasons, submitted his resignation from his office as Group Director with immediate effect. He requested not to renew his duties as General Manager.
The Board of Directors unanimously appointed Bernard Gault, an independent director for four years, as interim CEO until the Board appoints a new CEO.

Gil Kogan, Chairman, said: “The Board takes note of Philippe Guillemot’s decision and salutes the effective work that has been carried out over the past four years, in an especially challenging context over the past two years. The Board of Directors thanks Bernard Gault for his availability and energy to follow up on the implementation of the Strategic Plan with the Group teams. Together, we will face the challenges of getting out of the health crisis thanks to the resilience of Elior’s decentralized organization in each of our countries, and the support of our customers, our employees, and all our stakeholders.”

Bernard Gault, Interim CEO, said, “I know I can count on the quality of Elior’s teams and I am fully committed to ensuring the continued development of this great company I have known for a long time and with whom I am deeply connected.”

The Board of Directors now consists of ten members, 50% of whom are independent members and five are women. The Nomination and Remuneration Committees will be merged during the transitional period.

Bernard Gault is co-founder of investment firm Barville & Co, founded in 2016, and co-founder of financial advisory and asset management firm Perella Weinberg Partners, founded in 2006. He began his career in 1982 at Compagnie Financière de Suez joined Morgan Stanley in 1988, where he held the position of General Manager notably until 2006. Graduated from Centrale Paris and Institut d’Etudes Politiques de Paris. Bernhard Gault is an independent director of the Elior Group since March 9, 2018.

In accordance with the recommendations of the AFEP-MEDEF and the AMF, no entitlement, payment of compensation, no competition or other compensation was determined to Philippe Guillemot upon his departure. He also loses all his rights to the long-term compensation elements allotted to him. For the year 2021-2022, his fixed compensation is paid to him only in time proportion.