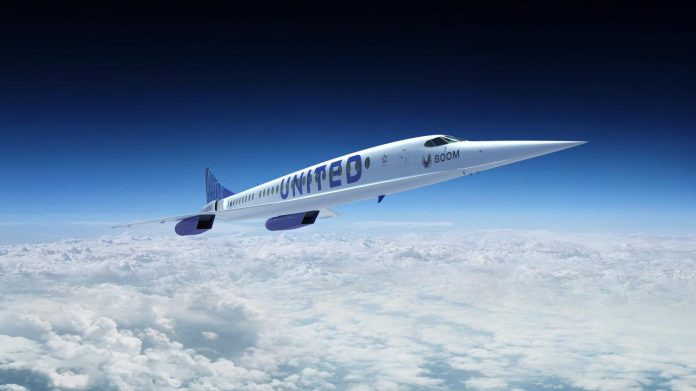 Will Concorde be reborn on the other side of the Atlantic? We’re there in the American Dream, but why not. With this order for 15 aircraft, United Airlines is highlighting a Denver startup, appropriately named Boom Supersonic, backed by large US investment funds that believe in this venture. This plane will fly at Mach 1.7 (almost twice the speed of sound), and will connect New York to London at 3:30, versus seven hours with a conventional passenger plane.

To produce such aircraft, you have to invest up to 15 billion dollars (about 12 billion euros) with strict safety standards. Boom Supersonic confirms that the device could be introduced in 2025, fly for the first time in 2026 and carry the first passengers before the end of the decade, in 2029.

The initiators of the project are an aircraft running 100% on sustainable aviation fuel, of a type developed by the French group Total on the basis of the recovery of cooking oils. But it will be necessary to remove many obstacles, such as noise pollution, and obtain permission for a higher flight altitude of a few kilometers compared to conventional aircraft.

United Airlines is going against the current trend of flying cheaper, not necessarily faster. “Foreground” is the name of the American supersonic aircraft project. “Intro” in French, like a prelude to a great adventure.

Cars: Bugatti and Croatian genius Rimac have found an alliance