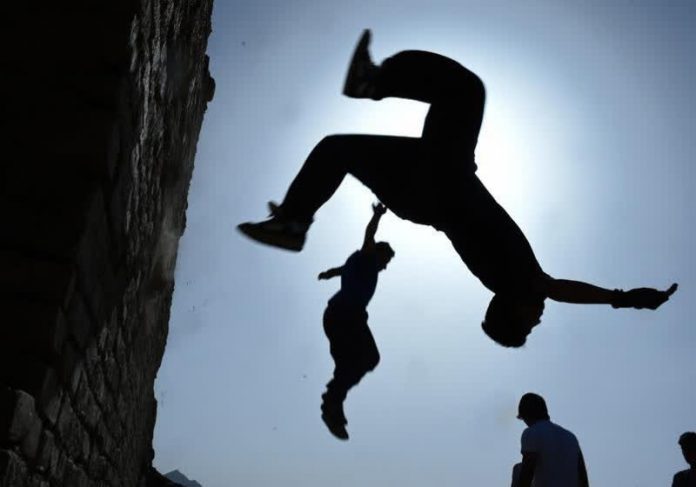 Bottom line: Boston Dynamics’ Atlas bots may be a new owner, but they haven’t lost any of their old tricks. The robotics design company has shared a new video showing their agile menus as they tackle an obstacle course. If you haven’t seen what these humanoid robots can do lately, it’s definitely worth a visit.

They have let go of their ties, are no longer as noisy as they were before, and exhibit very smooth movements. Aside from some minor hiccups, the race was mostly flawless.

It will be even more impressive when you realize that the robots adapt to their environment in flight; None of their movements are “pre-programmed”.

Of course, it’s Boston Dynamics that shows its work at its best.

As noted in a separate “Behind the Scenes” segment, the five-foot-tall, 190-pound Atlas robots broke their buttocks and fell on their faces multiple times. CTO Aaron Saunders said the hard part isn’t overcoming individual obstacles, but getting them all together in one round without any major mistakes.

Hyundai, if you remember, bought an 80% stake in Boston Dynamics from SoftBank for about $880 million. At the time, the Korean automaker said it was interested in the company’s technology in terms of perception, navigation and intelligence. The acquisition was completed last June.

Of course, not all Boston Dynamics robots are as available as Atlas. Another company innovation, the Hand, has been described by the company’s creators as “causing a nightmare.”

Found is the feature of Netcost-security.fr where we share smart, funny or interesting information on the web.