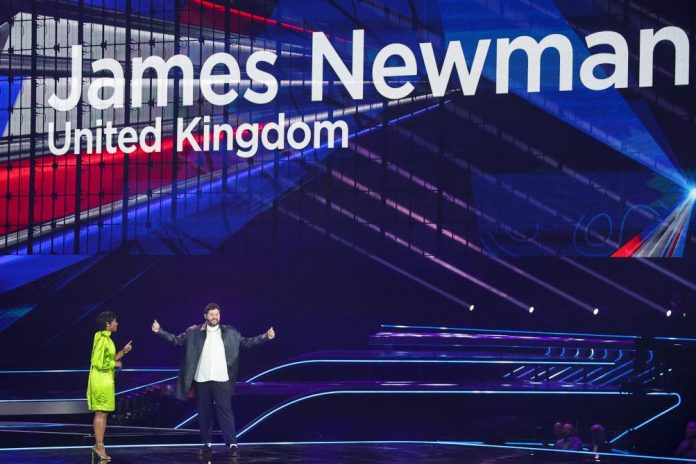 It is known that 25 participants are in the final of the Eurovision Song Contest along with Belgium.

The26 participants were selected in the Eurovision Song Contest Final in Rotterdam. In the second semi-final, the two candidates, Switzerland and Iceland, won their tickets on Thursday evening. Hoopervonique will defend the Belgian honor on Saturday night.

The pop group reached the first semi-finals on Tuesday. Along with Belgium, Norway, Israel, Russia, Azerbaijan, Malta, Lithuania, Cyprus, Sweden and Ukraine, they reached the final.

On Thursday, Greece, Albania, Serbia, Bulgaria, Moldova, Portugal, Iceland, San Marino, Finland and Switzerland joined. Thanks to the recent qualification of the country, Dutch producer Water Hardy reached the final for the second year in a row. Arcade was co-written by Duncan Laurence.

Thanks to Duncan Laurence’s victory in 2019, Holland has already confirmed their place in the final with Jeangu Macrooy. France, Spain, the United Kingdom, Germany and Italy, the “Big Five”, did not participate in the semi-finals either and will be on stage on Saturday anyway.