Persia Digest
Home Economy Exceptional remuneration for the managing partner of SARL: Can the interested party... 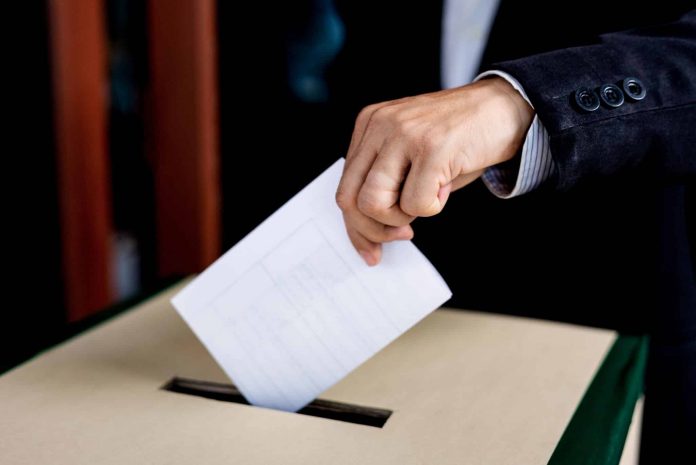 In limited liability companies (LLCs), certain agreements between the company and one of its directors or partners must be approved by the partners: these are referred to as structured agreements. To avoid any offense, the manager or the partner concerned cannot participate in the vote.

However, in the event that an exceptional reward is assigned to the director and partner of the LLC, the judges deem that the person concerned can participate in the vote!

What are the governing agreements in SARL?

Commercial law provides for a specific procedure in SARL When entering into certain agreements between the company and its directors and partners. The goal is to preserve the interest of the company and avoid any misuse of the leaders.

With this in mind, the legislator has banned some agreements in a pure and simple way. Hence, the associate or SARL Manager Under no circumstances shall it be permitted to contract a loan or obtain an overdraft or guarantee from the company.

Other agreements that intervene, directly or indirectly, between the company and a director or partner have to be validated by the other partners in a regular general meeting. Voting must take place before the agreement is concluded, if no auditor has been appointed in the LLC. However, if an auditor is appointed, voting can take place after the agreement is signed.

In either case, the manager or the partner concerned cannot participate in the vote and his share is not taken into account when calculating the quorum and majority.

Is the manager’s exceptional bonus a regulatory agreement?

The judges consider that the exceptional remuneration granted to a co-director in a limited liability company does not constitute a regulatory agreement, but rather constitutes a component of his remuneration. This distinction is of crucial importance as the concerned manager can participate in voting on his own remuneration if he is a partner in the LLC.

In fact, the terms of remuneration for a SARL manager are set either directly in the articles of association of the company, or by a decision of the partners made privately in the general meeting.

Beware of abuse of the majority!

Even if the assistant manager has the possibility to participate in the vote regarding the allocation of his exceptional bonus, it is advisable to remain cautious regarding the context of awarding this bonus. In fact, major misuse can qualify when a decision by one or more majority shareholders is contrary to the interests of the company or minority shareholders.

As such, increasing compensation or awarding a large bonus may be considered an abuse of the majority if the company’s results are low or profits are low. So caution remains essential!

Kezia Vardi graduated with a second master’s degree in Business Law. She joined Legalstart to help enhance access to law and support entrepreneurs with their projects. …