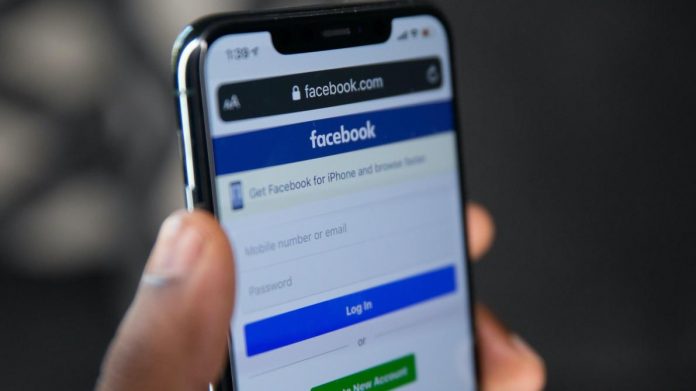 FFacebook announced on Tuesday that it will no longer use, on its platform, facial recognition technology that, since 2010, identifies a person in photos or videos posted to the social network.

The California group embroiled in scandals over its business model has also indicated that it will delete facial recognition data accumulated on more than 1 billion users, according to a statement.

One third of the users

“This change will mark one of the most significant developments regarding the use of facial recognition in the history of this technology,” noted Jerome Bisenti, the company’s vice president in charge of artificial intelligence.

This unexpected move means that some popular network tools will no longer work: when a user posts a photo, the algorithm will no longer guess the names of the people on it, for example.

Technology that can be useful

Meta, the new parent company of Facebook and its other platforms (Instagram, WhatsApp, etc.), realizes that this technology can be useful on a daily basis, especially for unlocking your smartphone screen.

It also raises “many concerns”, said Jerome Bisenti, especially since authorities have yet to provide “clear rules” about its use. “Given the current uncertainty, we believe that limiting the use of facial recognition to a limited number of cases is appropriate.”

Renault Kwid 2023 ready for its premiere in Colombia: spy photos