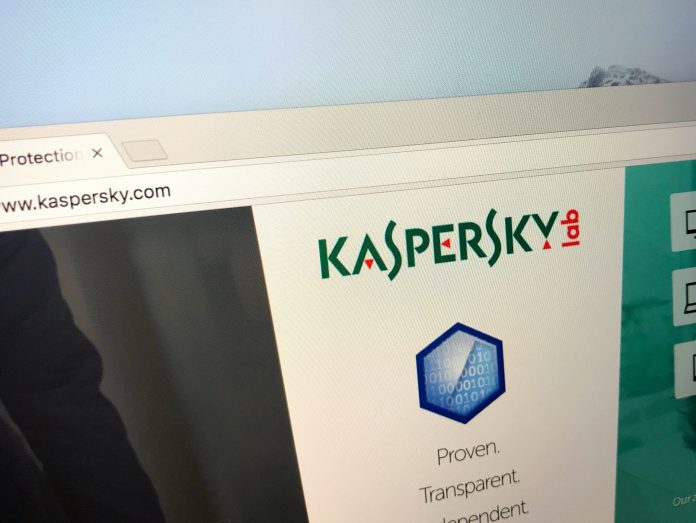 In 2019, the United States passed a new law called the Safe and Trusted Communications Networks Act, the purpose of which is to ensure the security of American communications. This allowed the FCC to create a list of companies whose activities do not comply with said law.

These are often according to the Federal Communications Commission considered “an unacceptable risk to the national security of the United States or the safety and security of persons in the United States.” Kaspersky, a Russian company specializing in computer security, has been added to this list along with Chinese structures such as China Mobile or China Telecom.

The FCC list was first published in March 2021. At that time, only five companies were deemed incompatible with the new US communications law. These are Huawei, Hikvision, ZTE, Hytera, Dahua and they are all Chinese.

A year later, the number of listed companies almost doubled. Kaspersky is one of the few companies on the list that is not of Chinese origin. China Mobile and China Telecom, which were included in the list at the same time as the Russian multinational, are two major Chinese companies operating in the telecom sector.

To justify its decisions, the US commission has always indicated that companies defined by law have dangerous links with foreign governments. In the case of Kaspersky, the FCC highlighted action the US government took in 2017.

In fact, in September 2017, the US Department of Homeland Security banned all federal regulations from using Kaspersky’s security tools. The US State Department found that the Russian company’s products are capable of posing an “unacceptable risk to the national security of the United States and its population”.

A decision that was also followed at that time by other governments such as France.

In 2017, Kaspersky responded to the announcement that its products were banned by the US Department of Homeland Security. The multinational company protested this measure, which it considered unfair. However, it has not yet commented on the FCC’s decision.

Rather, it was the Chinese who, through the voice of the Chinese embassy, ​​rose to the defense of China Mobile and China Telecom. These two companies will now also pose unacceptable national security risks to the United States, according to the Federal Communications Commission.

According to Reuters, the Chinese representation described the US commission’s decision as an abuse of power by the United States. According to her, this procedure is unfounded. She later added that China would take necessary measures to “resolutely protect the legitimate rights and interests of Chinese enterprises.”

We should also remember that the FCC’s decision comes in a context where Russia and its interests in the world are facing a barrage of sanctions from the West.

L214 calls out to Burger King about the fate of the...