Persia Digest
Home World Fear in the Balearic Islands, 14 people recovered at sea: ‘We are... 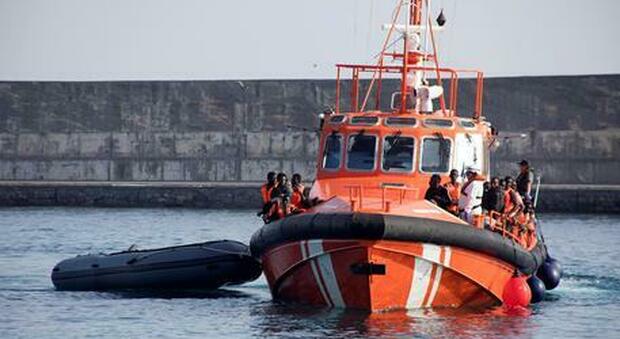 The Spanish authorities found 14 people alive in water Balearics After the shipwreck notification came from a private boat: This is what the Archipelago Prefecture announced. There are no confirmed victims, while the search for possible missing persons continues as some survivors indicated that when they climbed, there were more than 14 people.

The first information from the prefecture itself, based on a notice from the private boat, indicated that 11 bodies had been seen, a figure that was later denied. What at first glance appeared to be bodies at sea turned out to be lifejackets. The people who initially provided the first notice said they recovered two bodies, according to the county. Later, it was revealed that these two people are still alive. Three other people were rescued when they were already at sea. The remaining nine were on a boat. A source in the governorate explained that some of the rescued people appeared tired from the trip and needed medical assistance.