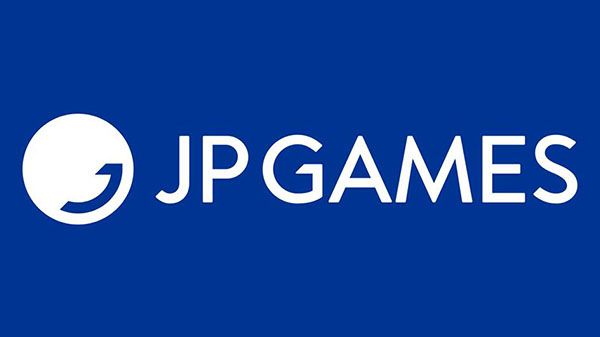 Tabata has now announced in the current issue of Weekly Famitsu that JP Games is already working on two new projects. Each of them must be developed in cooperation with a large company. According to Tabata, both titles should also be high-volume projects.

The first title has already completed pre-production and should be a very fast RPG. It should be very experimental and a further development of “Final Fantasy Type-0”. Moreover, Tabata wants to reduce the playing time required to play once in an RPG by compressing the RPG experience and making it playable multiple times in a multiplayer game.

Work on the second title has just begun. It is a world Nomad RPG developed at AAA level and described as an evolution of “Final Fantasy XV”. You want to create a large scale title that focuses on free exploration.

As soon as JP Games reveals more information about the new titles, we’ll update you.